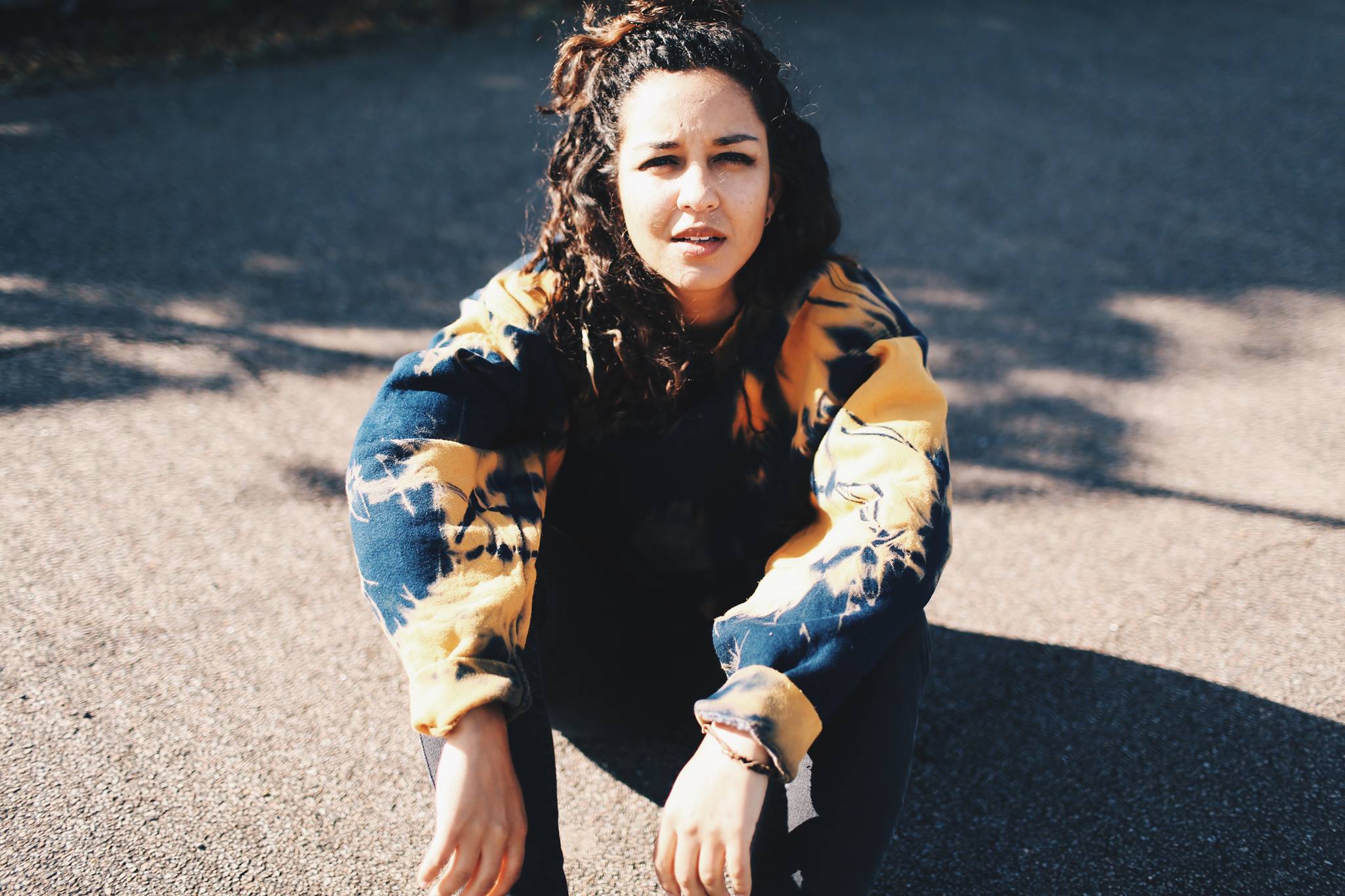 Not too many voices can command your absolute attention the way Scotland’s Eliza Shaddad can. Shaddad will be releasing a new EP titled Run on March 18th on Beatnik Creative, an eagerly awaited follow-up to 2014’s Waters. Working again with Mercury Prize nominated producer Chris Bond, Run is incredibly intimate and gives the listener the feeling that they know Shaddad personally. Not only involved musically, Shaddad has a strong social conscience and co-founded the Girls Girls Girls campaign to raise awareness for ending female circumcision around the world. We reached Shaddad before her show in Nottingham:

Northern Transmissions: The songs on the new EP sound more confessional and emotional than songs on Waters. Were these songs harder to write?

Eliza Shaddad: I think so. There was a lot more back and forth with myself this time on how intimate I wanted to get, especially for the song “Run”. I was hoping to do something less heavy with this EP, but it hasn’t really worked out that way. It would be great to write something less confessional and more obscure, but I guess it wasn’t the right time.

NT: Did you ever get to a point where you said, “I can’t believe I’m writing this lyric right now”?

ES: Definitely. I had a small panic attack when Run first went online. I was thinking “What have I done! Why did I do that?”. But it had already left the train by that point, and those are sentiments I wanted to communicate with people.

NT: The production on Run sucks you right in. How does Chris Bond help transform your song ideas into what we hear on the EP?

ES: He has a massive impact on the music. He magically manages to take the rough demos I make at home on Garageband and stretches them into what you hear on the EP. He actually plays drums and bass on the EP as well, he’s a fabulous musician. I think we work really well together, it’s very natural.

NT: The crescendo on “Run” makes it sounds like you had an army of 10 musicians behind you. Will you be touring as a three-piece again on your upcoming tour?

ES: We’ll still be a three piece, but I’d love to expand at some point and have more than one guitar. I love how people come to me after the show and say things like, “I can’t believe that much noise came from three people”. I think my guitar sound is quite dense and takes up a lot of space, it helps make the songs work as three people.

NT: Online I discovered the Eliza Shaddad Quintet, what led to the transition away from jazzy standards?

ES: Haha that was my final project for the conservatory of music! I thought jazz was the perfect way to learn more about voice and to meet talented musicians, so I moved to London to study it. I was never really set on jazz as my final direction, I just wanted to learn and bring those elements into my future. I met my bass player through that actually. It was so hard but worth it!

NT: Can you tell me more about the Girls Girls Girls collective? Why is this cause so important for you?

ES: The idea of it stemmed from my friend who I went to university with. One of our friends was working for the Orchid Project, which is a charity that works to help put an end to female circumcision around he world. We were very inspired by the work they were dong and wanted to do something in solidarity with the cause, and we wanted to incorporate music somehow. We wanted to combine our love for music with a cause that mattered to us, so we started to play events and raise money for the Orchid Project. We wanted to teach our friends about a really important issue.

NT: What is the biggest difference that you feel between Waters and Run?

ES: I guess my life has changed. Both the people I spend my time with and my equipment has changed, so that all plays a large part in this album. I actually bought a good amp and pedals this time. Both the esthetics and lyrics reflect where I’ve been emotionally over the past two years, so that’s the biggest change.

NT: This will be your second EP; do you see a full album being released soon?

ES: I am so ready for that! I’ve written a load of songs, just trying to find the right time to get back into the studio, so probably in 2017!

Top 5 albums of all time 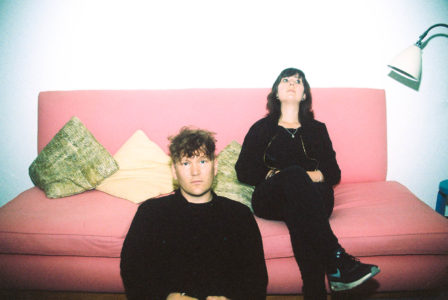 “Silver” by Matthew and Me 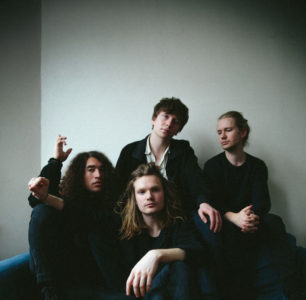 “Come With Me” by Island 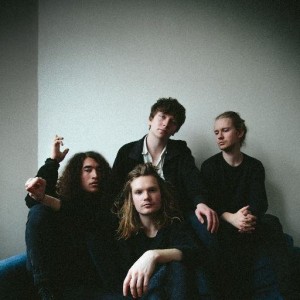 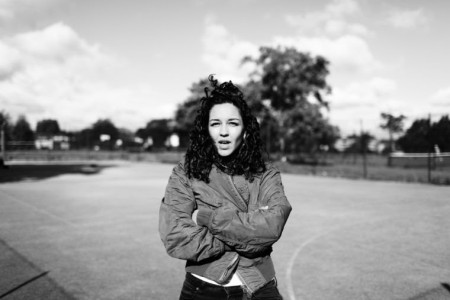