Our interview with Brendan Canning 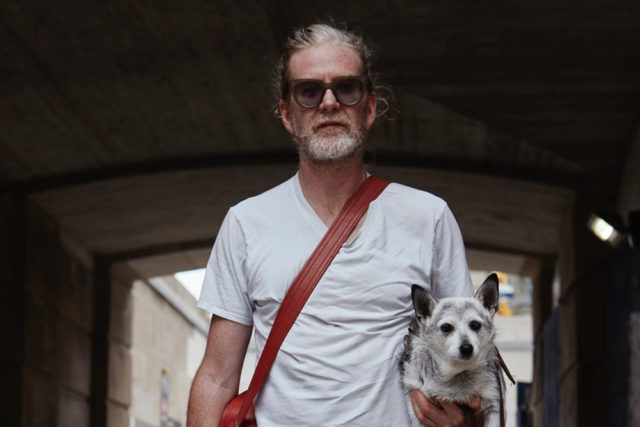 Northern Transmissions: Your third solo record Home Wrecking Years drops next month and is the first full band album in six years. How do you feel coming into it’s release?

Brendan Canning: Like any release, it’s always music that you’ve been sitting on for a while so when it finally comes out it’s kind of like wrapping up a chapter. Here’s some songs that were written, and now let’s see how well it’s received. There’s some interesting video and photo ideas coming along so it’s just trying to have as much fun as possible with the whole process.

NT: Home Wrecking Years was written over the span of a couple years. What would you say is the most prominent theme throughout the album?

BC: Destruction and repair. The continuing saga of my life in a nutshell.

NT: How does your solo writing process differ than that of your writing for/with Broken Social Scene

BC: With this album the buck starts and ends with my stamp. If I don’t like something I can say, “uhhhh…let’s try it another way” or “this is fucking perfect.”

NT: Broken Social Scene is set to play several upcoming festivals including Pitchfork Music Festival, Panorama, Electric Picnic and End of the Road. How do you enjoy the festival atmosphere? You are also actively involved in Field Trip Music & Arts Festival back home in Toronto.

BC: Festivals are 90% enjoyment. I’d always rather be playing than simply attending. It’s a very natural setting to be in for someone like myself. It always helps if it’s a great line-up of acts and someone took the time to really think about the catering.

NT. Do you plan on touring in support of Home Wrecking Years? Are there any places in particular that you’re wanting to play?

BC: For now shows in support of Home Wrecking Years will probably land somewhere around November with a small handful of dates. I love to play everywhere but it’s tough to say where I will land as BSS gears up for 2017.

NT: Who are some Canadian artists or bands that you think people should know about?

NT: What is the greatest improvement you’ve seen made in the Canadian indie music since you started out in it, a couple of decades ago?

BC: Who says it’s improved? FYI I’ve been a card-carrying indie rocker for closer to twenty-five years.