Our interview with Ben Elkins from ELEL 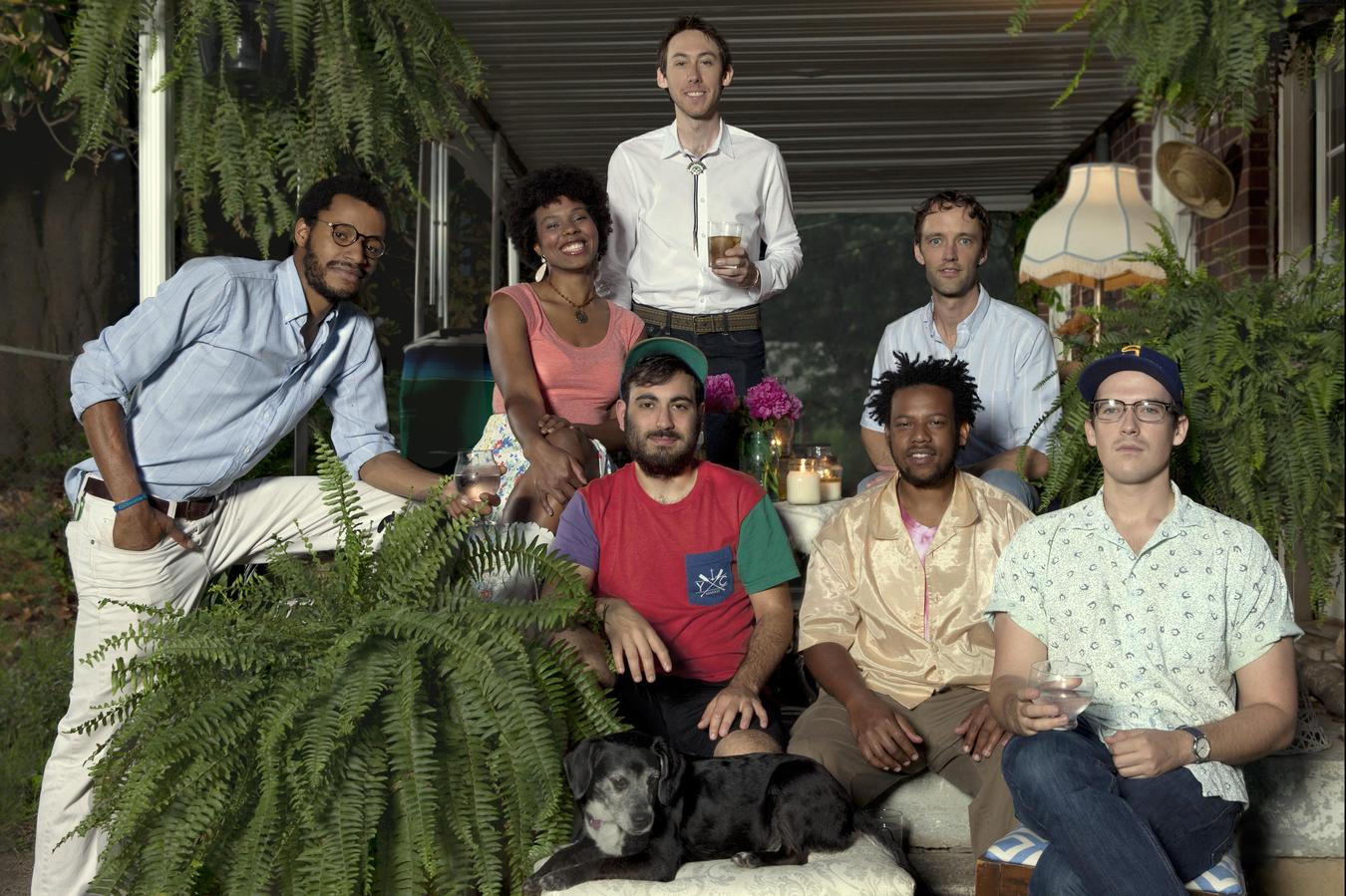 Pulling up ELEL’s single “40 Watt” on Youtube and listening to the first 15 seconds was the first time I had one of those “holy shit, who are these guys?” moments in a long time. It’s the sort of track that you can instantly tell is destined for repeat play that follows you around – be it on the radio, in an ad, bleeding out to the headphones of the person in front of you in the subway… it’s more than a single, it’s a hit. I think a hit can often be defined as a track that no matter the music taste, everyone can kind of agree on it. This makes perfect sense given the formula applied to ELEL’s music. Seven musicians, all hailing from different parts of the states, all coming to the table with a slew of tastes, creating one cohesive sound. This is a winning combination we’ve seen with a number of bands, but there’s something about this stacked line up of musicians that feels different, there is truly something for everybody in their work. Ali Haberstroh spoke with head boy Ben Elkins about their method.

NT: Your sound is sort of this super lush, diverse melding of not only an array of music genres, but cultures as well – making it a real breeding ground for comparisons (some have been Vampire Weekend, Toro Y Moi, etc). With your album release approaching, how would you yourself ideally categorize, or sum up your sound? What’s the first impression you want to give?

BE: Actually, I like that someone’s first impression of us might not be very definable or linkable to influences. It’s more excited to me personally when I find a new band that’s hard to pin down. It makes me think that anything is possible, because if they discovered this, surely I can discover that.
But everybody’s going to tie ELEL to something they’re familiar with, and I love learning what people hear. It could be some band I’ve never heard of, or Neil Diamond or Local Natives. Doesn’t matter – when someone tells me that they’re into our music and it reminds them of something they know, I’m always thankful because they’re getting involved. I won’t necessarily agree with their comparison, but they’re joining ELEL to something in their world. At that point, we’re not just small talking anymore, we’re Beginning to understand each other. And the fact that playing a few songs for someone can lead that is excellent.

NT: After you played Bonaroo, it sounds like you were sort of inundated with offers from labels, music execs. Was it difficult to resist the urge to jump in? How did taking your time pay off?

BE: We were just waiting and waiting for Mom + Pop to write us that “Let’s do this!” email. It was thrilling to get interest from all the labels, but honestly, we were most excited about M+P. They’re the perfect size label for our band, and their roster was so exciting for us to imagine being a part of. But they’re really patient and calculated in their decision making, so it took a bit- so we took a bit too. It was hard to be patient at times, but I knew that if they took us in, it would open a lot of doors for ELEL, and it has.

NT: Landed on Mom + Pop (labelmates include Andrew Bird, FIDLAR, Cloud Nothings), what did they have that no one else could offer?

BE: They’re able to customize their approach to each of their artists. It’s a very diverse roster, but they seem to do really well with them all. They’re just a crew of really smart people at that label. I’m so glad they picked us up. And in the end, they’re the only ones that came to Nashville to say hey in person.

NT: Given that bands with literally half the members as you do struggle to land on the same brainwave, what is the process of writing and performing like with a band of seven?

BE: ELEL would struggle to stay afloat if there wasn’t the understanding that all of us have to listen to each other and be flexible. It’s challenging for us all, but it really pays off. The live show, and just our general group vibe are both the strong result of a very diverse group of people coming together and wanting to learn about each other and appreciate one another. This is my favorite thing about this band, each person is so different, yet we all love being together so much. BUT we wouldn’t be together if it weren’t for this band. I mean, I wouldn’t hang out with someone like Alex or Fredrick, Stefan wouldn’t hang out with someone like Jo Jo or Tim etc. unless we had this band. ELEL required us to come together. The fact that ELEL works makes me believe in the world – really – I mean if we’d all come together with different types of people to do something productive instead of being suspicious and separated from people not like us, wouldn’t we have world peace? ELEL is our tiny version of world peace.

NT: You describe your breakout track “40 Watt” as “dancing with one other person in a little bitty house”. Have you had a moment with a song similar to this – where the song sort of perfectly implants itself in a moment, a time and place?

BE: Yeah totally. If you drive across the border into New Mexico, you’ll feel different. I’m not sure what it is, maybe the crystals in the ground, but it just feels special – like how it takes your breath away a little when the light dims in a room because someone turned on the hot water in the kitchen. The mood changes, and when you cross that border, all the sudden you’re a little more in tune with what’s around you. If you start discussing this change with your road trip partner, that’s the moment our song “Geode” is describing.

NT: You guys made a Spotify playlist featuring artists ranging from Giorgio Moroder to Sun Ra, to Vince Guaraldi, does an expansive genre education help the writing or does is the library of sounds to draw from become overwhelming?

BE: Yeah, it’s a little overwhelming how much music there is out there. But to me, the amount of great music out there hasn’t changed. I usually get hung up on one artist for 6 months to a year. When I fall in
love with a band, I fall really hard, and I’ll listen to one of their records exclusively and become heavily influenced by it. Last time this happened was with Modern Vampires of the City by Vampire Weekend. What a beautiful and influential album. For the rest of ELEL though, music taste is very diverse. Bebop to punk to 90s rock to Latin music. I’ve always loved what Zach introduces me to. He did that Spotify list you referred to, but we’re all working on our own list to post as well. And from those you can really get a feel for how diverse the music we each enjoy is. That’s why it means so much to me that we’re able to come together and all love our ELEL music so much. It’s all been a pleasant surprise. 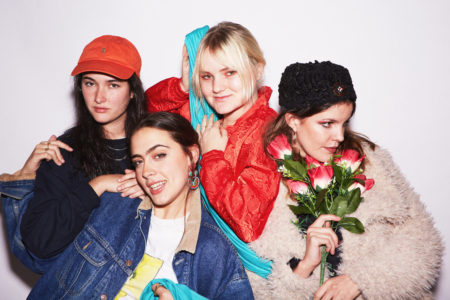 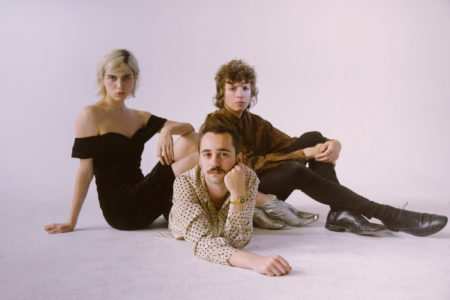