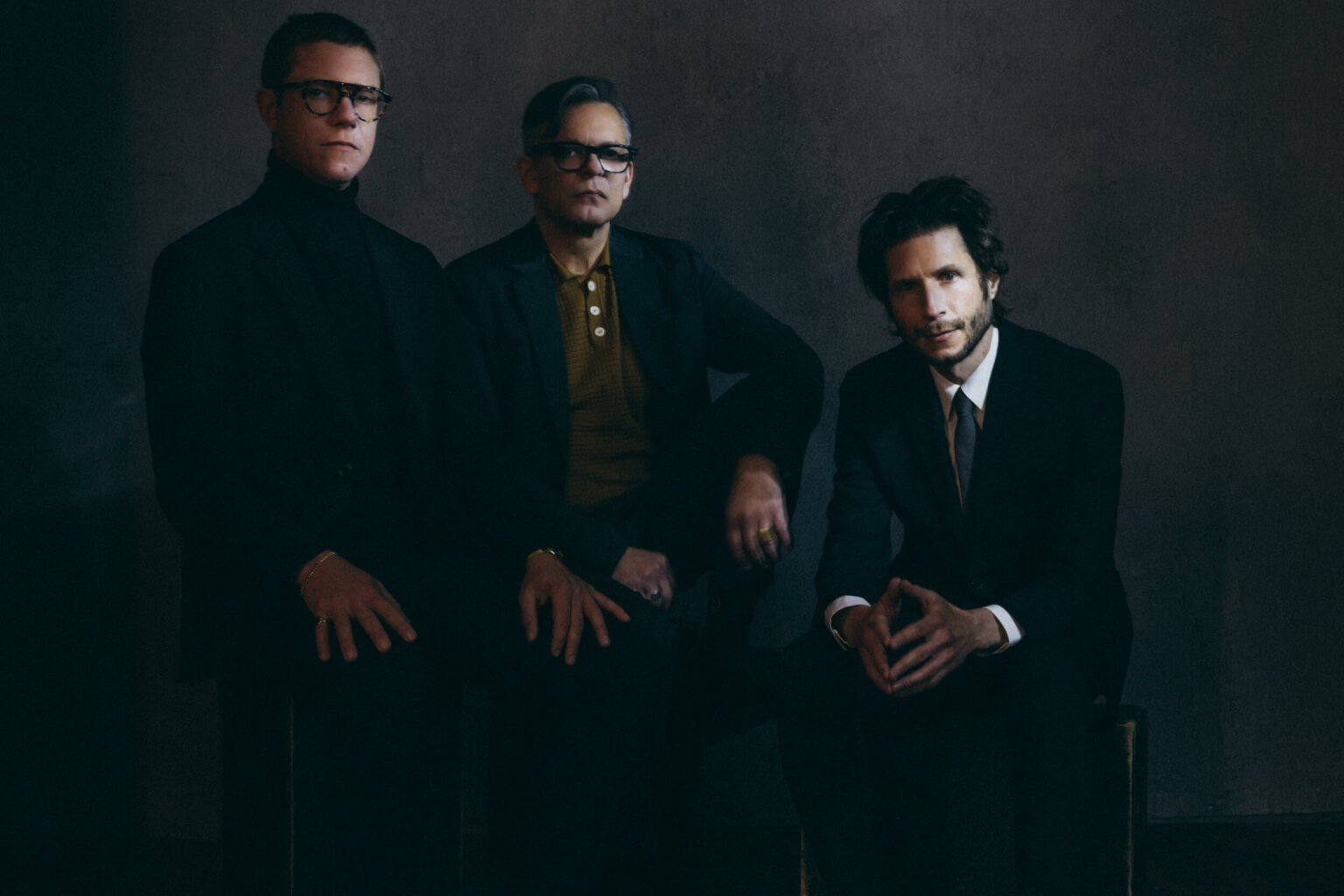 Interpol have shared a new video for “Passenger”, a track their latest album The Other Side of Make-Believe, out now on Matador Records. The video came to be unexpectedly – longstanding Interpol fan Jamie McDonald had been experimenting with animation and produced the video on their own, feeling a special connection with the song. After uploading it to one of Interpol’s social pages, the video came to the attention of the band who loved it and asked if they could use it as an official video.

Director Jamie McDonald on the video:

“Passenger spoke to me. As soon as I listened to it, I was inspired. The idea behind the music video visually, is that of a fever dream. We’re exploring the subconscious, delving into dreams, and delving even deeper into nightmares. This is really a passion project for me’. Earlier in October, Interpol performed in Austin, TX as part of this year’s Formula 1 USGP at Circuit of the Americas. November will see Interpol playing stadiums and outdoor parks in South America on tour with Arctic Monkeys and playing bill-toping slots at Primavera Sound Santiago de Chile, Buenos Aires, Sao Paolo and Kilkfest Paraguay.

Interpol released their 7th album, The Other Side Of Make-Believe in July 2022, a global exhibition hosted across London, Los Angeles, New York, Mexico City and Tokyo, and sold out performances in London including Roundhouse, The Forum, St John’s Hackney Church and Pryzm.

Purchase The Other Side Of Make Believe by Interpol HERE