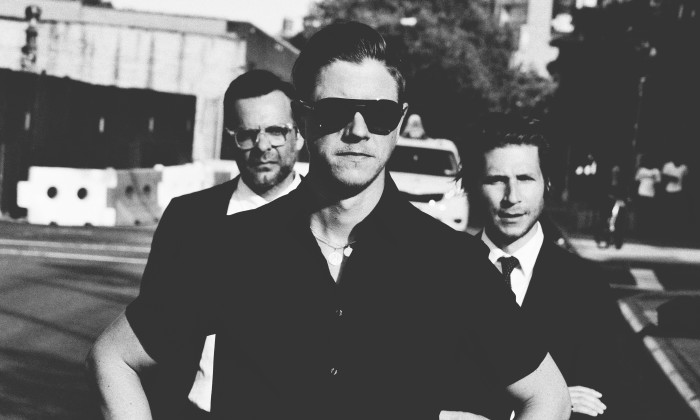 Interpol will celebrate the 15th Anniversary of their debut album Turn On The Bright Lights by playing the record in its entirety during a run of European headline and festival dates this summer. Tickets for the shows will go on sale this Friday, January 27th.

Interpol began in New York in 1997, when guitarist Daniel Kessler recruited bassist Carlos Dengler and singer/guitarist Paul Banks to form a band. In 2002, with Sam Fogarino on drums, the band signed to Matador Records and released Turn On The Bright Lights.

The band (Banks, Kessler & Fogarino) is currently working on new material in their native New York, for their sixth album due for release through Matador Records, worldwide, in 2018.