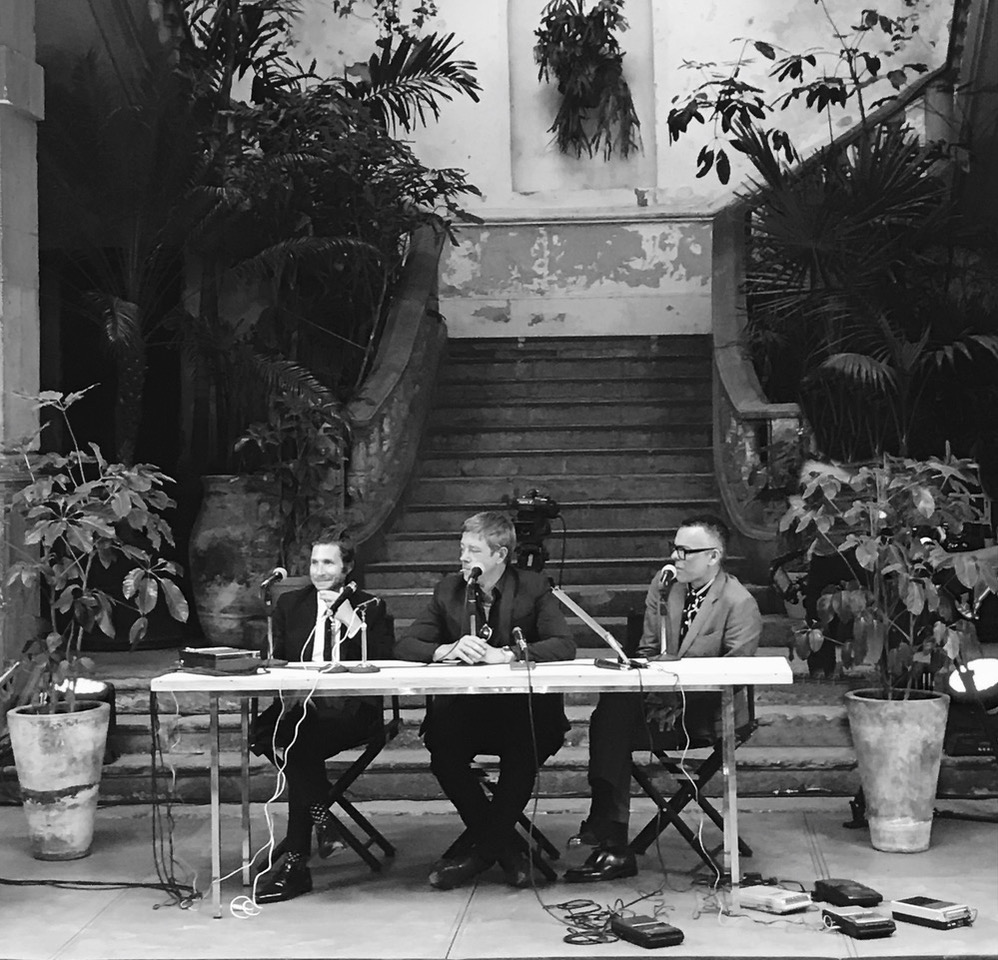 Months of speculation come to an end today as details of the new Interpol album can finally be confirmed: One of the most critically and commercially acclaimed bands of the last decade and a half will release their sixth album, Marauder, August 24th on Matador Records.

Interpol revealed all details (Themes! Making-of! Album art! Producer! Visuals!) to a convergence of their most fervent fans and media, live from General Prim 30 in Mexico City via a live-streamed press conference.

Marauder’s first single, “The Rover,” can be heard below, and will be performed live on The Late Show with Stephen Colbert tomorrow, June 8

Interpol have also confirmed an initial run of worldwide tour dates, in addition to previously announced appearances at NYC’s House of Vans, Chicago’s Riot Fest and London’s Hyde Park with The Cure. Fans that pre-order Marauder directly from the Interpol store will get first access to ticket pre-sales for the new shows, which include Madison Square Garden, Hollywood Bowl, and Royal Albert Hall. The full list of tour dates can be found below.