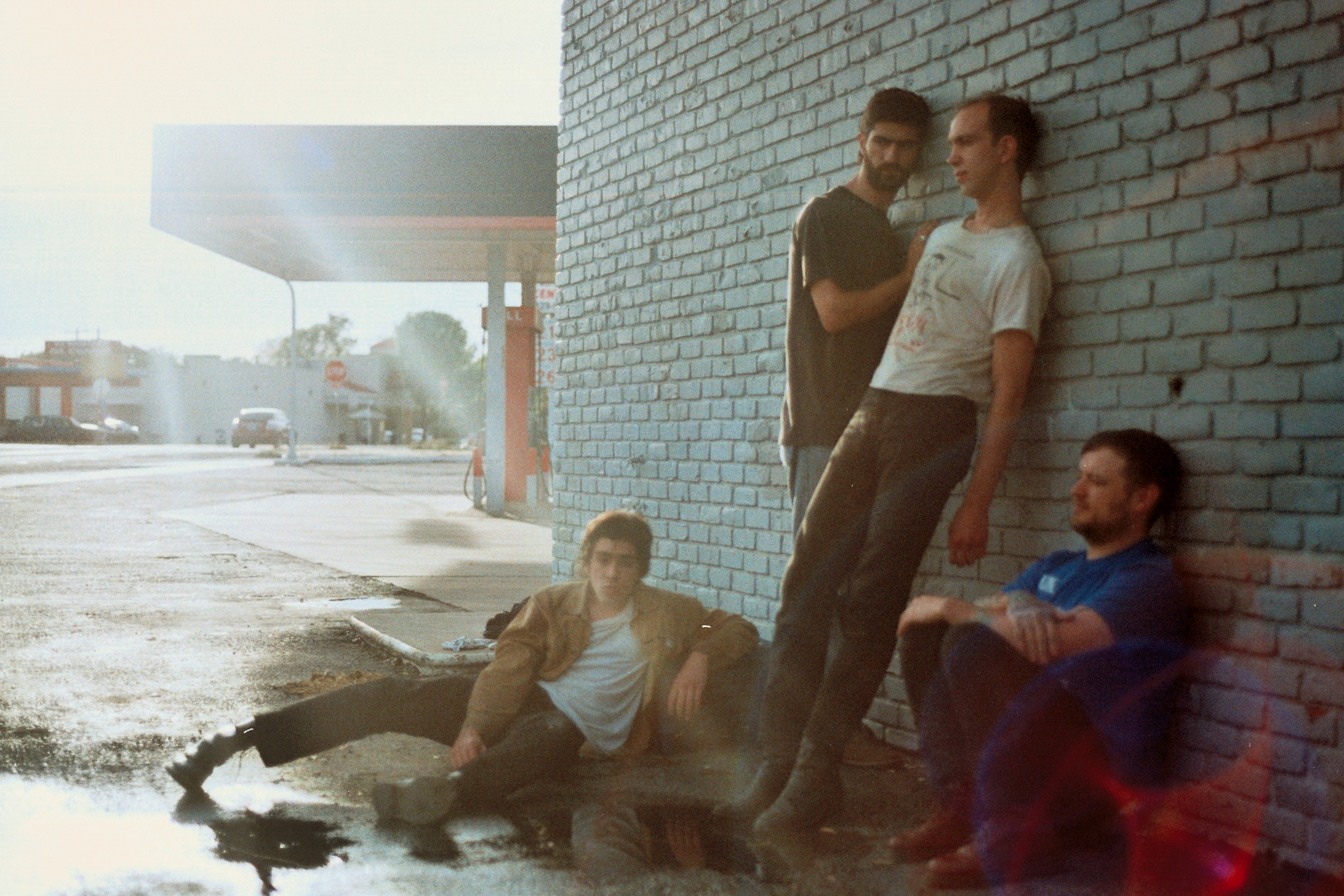 Austin punks Institute have announced their new album Catharsis.
Politically speaking, not much has changed about the way Institute exists as a band since signing to Sacred Bones. Having members in Glue, Wiccans, and Back to Back. Singer Moses Brown has said they’re only comfortable being on Sacred Bones because he considers the label “a punk label on steroids.” (A note from the label—“Drugs, yes. Steroids, usually no.”)

Aligning themselves so closely with punk politics might make some of the music on Catharsis come as a surprise. Yes, they’re still the punks who put out gloriously lean Crass and Crisis worship across a demo, a 7-inch, and last year’s Salt EP. But for their boundary-smashing debut long-player, they’ve incorporated everything from acoustic guitars to proto-punk psych excursions, even stretching their songs out to Krautrock lengths when necessary.

Brown’s lyrics on Catharsis reflect its title. He said he used the record “as a vehicle to put things out in the open that I haven’t necessarily told anyone. The songs are about my faults, my insecurities, my existence, my relationships, my childhood. I’m thoroughly disappointed in myself.”

After demoing for several weeks at home in Austin, Institute tracked and mixed Catharsis in just four days between Christmas and New Year’s Eve 2014, in New York City with Ben Greenberg at Brooklyn’s Gary’s Electric. “Cheerlessness” carves out the perfect trine foundation to aspect both the anthemic “Cheaptime Morals “ and the much looser jam “Christian Right” (the latter featuring fellow Texan Andrew Savage of Parquet Courts). Issues of morality, sexuality and religion are all interwoven seamlessly throughout the 10 tracks as the band explores new sonic astral space. 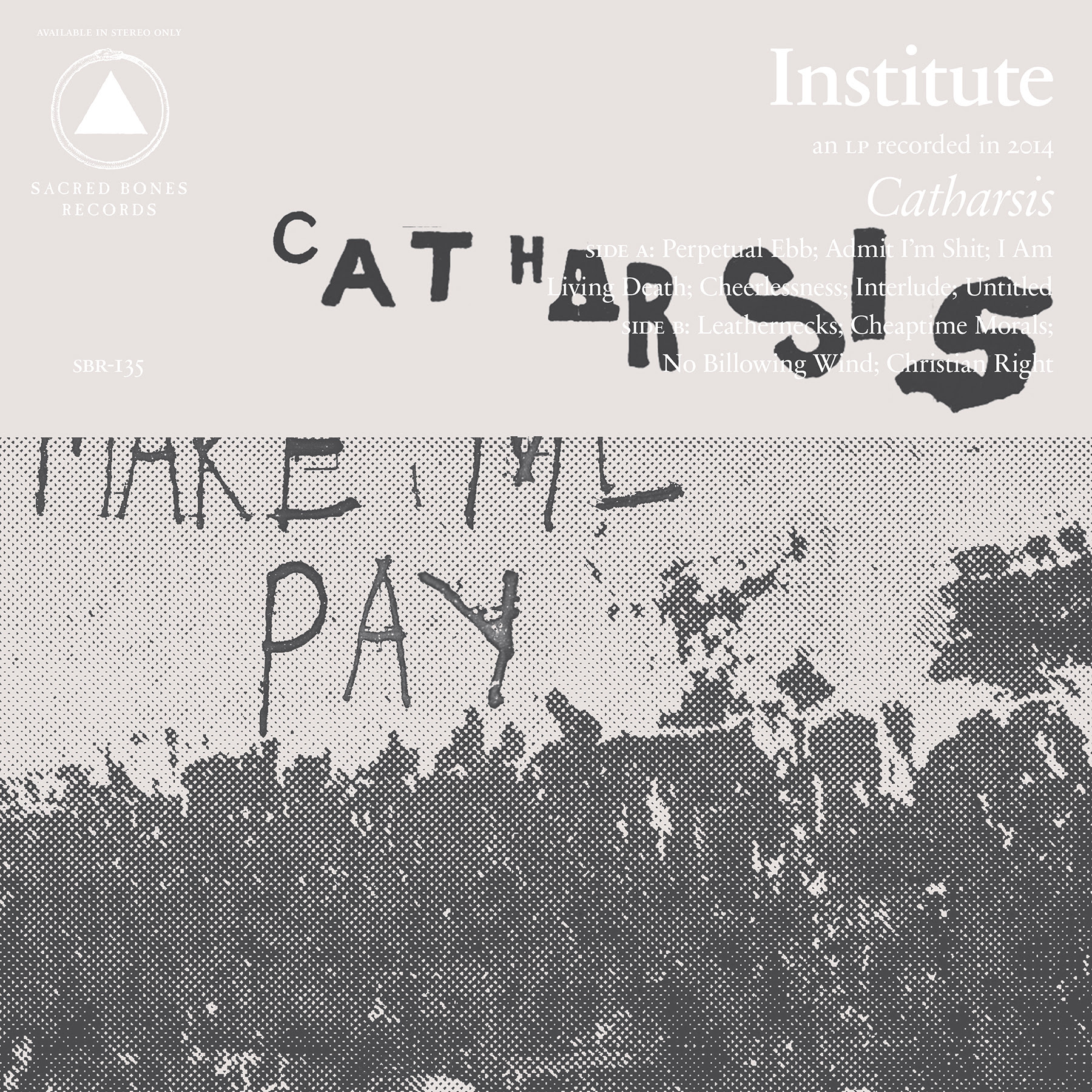