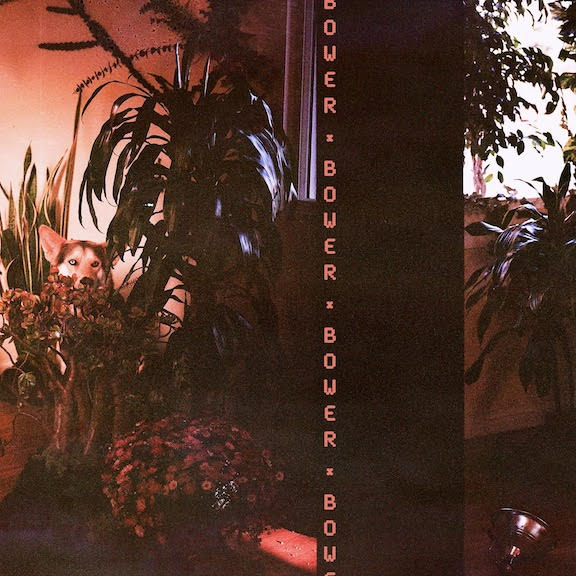 Inner Wave is a 5 piece intergalactic melody driven rock band from Los Angeles, CA. Formed in 2006, the now 22 year olds released the psychedelic indie pop album ‘Sun Transmission’ in the summer of 2014. Inspired by the likes of Tame Impala, The Strokes and MF Doom the band has developed a unique and genre-bending style. They are preparing to release an upcoming album which they say will be more experimental and genre-melding than the last. Today, Northern Transmissions is debuting the band’s new single “Bower Master1.”