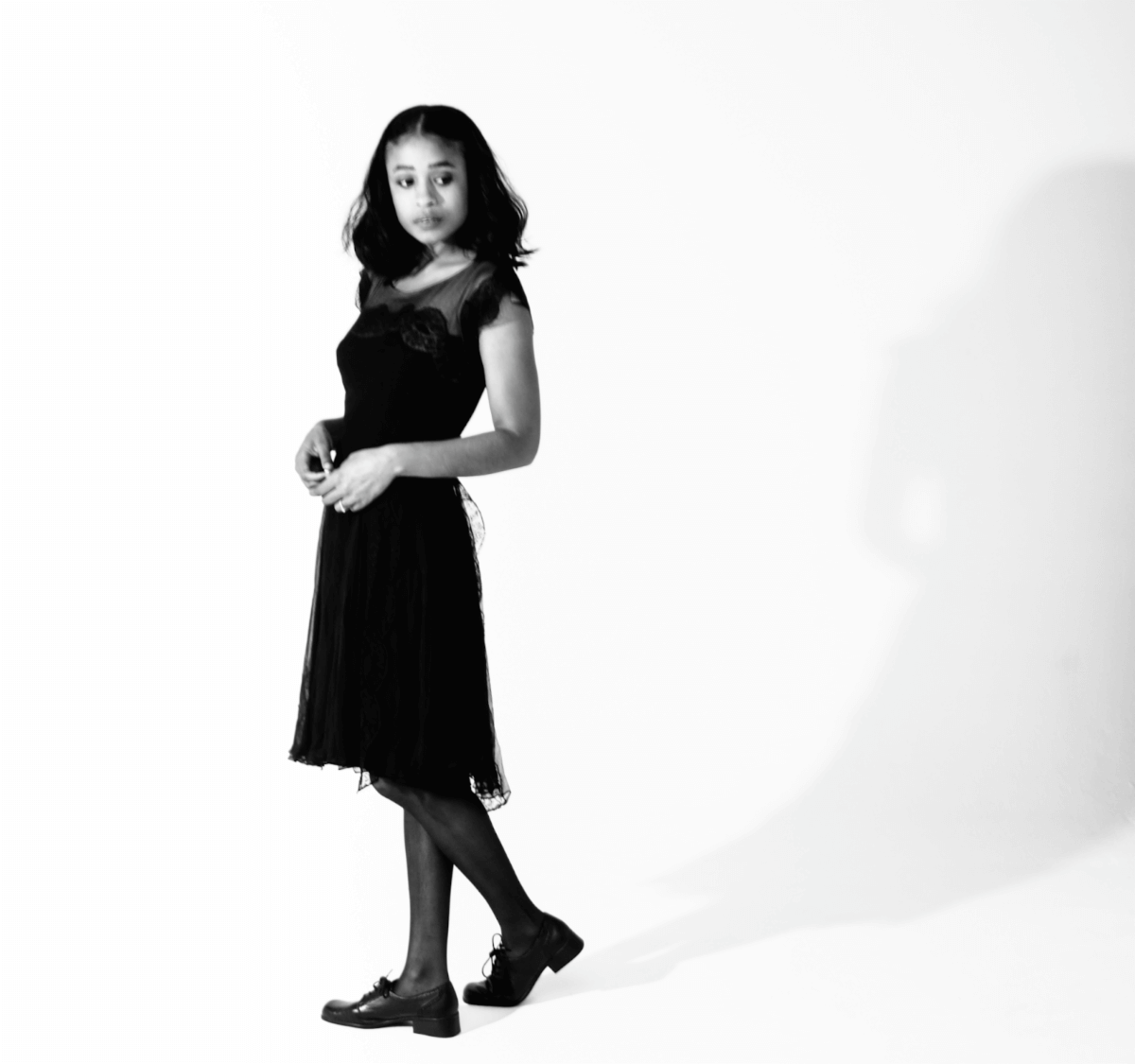 As she gears up to hit the road to continue her Ain’t Killed Me Yet tour, Adia Victoria has shared A Southern Gothic B-Side, “In the Pines.” The track is available exclusively via Bandcamp and all proceeds will go to the Carolina Abortion Fund.

In 2019, I spent an afternoon poring over the journal I kept during my junior year of high school in Mauldin, SC. Revisiting the frustrations and observations of my 16-year-old self would lead to the creation of ‘In The Pines’—a song that tells the story of a teenage girl from a small conservative town whose slow slide towards self-destruction is recounted by her best friend. It is the all-too-familiar story of how young women desperate search in vain for escape from totalizing ideologies that define their lives and the lives around them. It is a young girl’s quest for autonomy via rebellion over her life. Failing that, she will ultimately have autonomy over her own death. The song centers the stories of those who fall victim to the ideologies of emotionally stunted men. I dedicate ‘In the Pines’ to every teenage girl who is desperately scratching at the walls of ideological imprisonment. It is a song that I hope reminds them that they are not alone in their hunt for freedom.

Next month Adia will resume her “Ain’t Killed Me Yet” tour with dates in Europe followed by the West Coast leg of the tour in July. Last summer Sonos Radio launched Call & Response, a weekly show hosted by Adia. She recorded several episodes at the Newport Folk Festival and she is also excited to announce she will be performing at this year’s festival on July 23.

Order “In The Pines” by Adia Victoria HERE