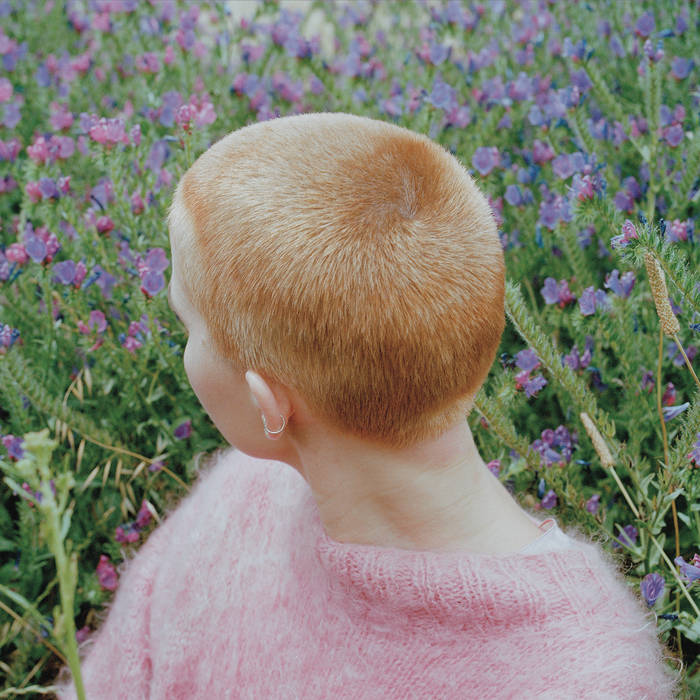 In my life, i've loved them all

Four years ago, Neu Balance released their debut album Rubber Sole on internationally beloved and bygone Vancouver electronic label 1080p. They’re finally back with In my life, I’ve loved them all, their more vital second album, this time on Seattle’s Budget Cuts Records & Tapes. Rather, Neu Balance is back: Sebastian Davidson has left the project, leaving Sam Beatch as Neu Balance’s sole architect.

Also gone are Rubber Sole’s Pop Art shoe-pun motif and commentary on consumerism. Love and optimism have replaced cultural critique, as evidenced by sensual song titles like “I left my body alone with you”, “What you need”, and “It’s love, it’s life”.

The title-track opens the album with an airy intro that flows into “I left my body alone with you”, which breaks into an unhurried lo-fi stepper featuring guest vocalist Forever. “I left my body alone with you. I let you hold me,” she whispers. The cozy track seamlessly transitions into “Let the water be” (which once again features Forever), essentially forming one continuous piece with a graduating tempo.

At points, Rubber Sole is relaxation-tape still, an exercise in the durational. But In my life revels in much more kinetic energy. “What you need”, featuring Evanne Jones singing over clicks and pops, could have been an all-out banger, if Beatch desired. Following this track, In my life reaches its apex of momentum with “I neva neu & Lapras”, a live house cut recorded at Avenue. With soulfully delivered lines like “Ooh baby,” “Touch my body,” and “You kissed my lips,” this track is classic disco sliced, diced, filled with wonky electronics, and peppered with loose hi-hats.

Lethargic, if not lifeless, pitch-shifted vocals were prevalent on Rubber Sole. But on In my life, they only appear on “It’s love, it’s life”. Even then, though, they are buried under bubbling electronics and up-tempo percussion.

One of In my life’s greatest pivots away from Rubber Sole is the inclusion of live instrumentation. On “What you need”, for example, Aiden Ayers, Patrick Holland, and Jones help bring the sultry “What you need” to life on bass, keys, and vocals, respectively. In my life’s plentiful danceable tracks shed any tension, however subtle it was, that bound Rubber Sole. That said, In my life does take a drowsy detour with “Persona”. Faint echoing female and male vocals overlap as they coo indecipherably; horns and a jammed, start-stop beat create a disorienting effect. And “a little jewel” does not induce drowsiness, but it is dreamlike, the twinkling star of In my life. Francesca Belcourt’s guest vocals and Marina Hasselberg’s classical cello are feather-light and ease the vinyl version of the album into a peaceful resolve.

The digital and cassette version ends with tranquil seven-minute instrumental “Quartet for the end of time”, a track mostly comprised of multiple sources of dripping water and a barely undulating wave of ambience.

Beatch lost a primary collaborator in Sebastian Davidson, but the multiple other names he has pulled into his creative orbit have added new levels of life and nuance to his increasingly robust and ever-evolving work. 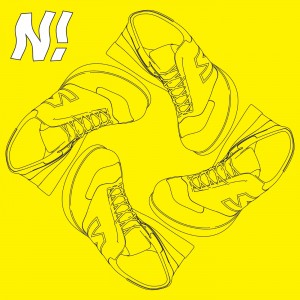