“In Gardens” By Holm 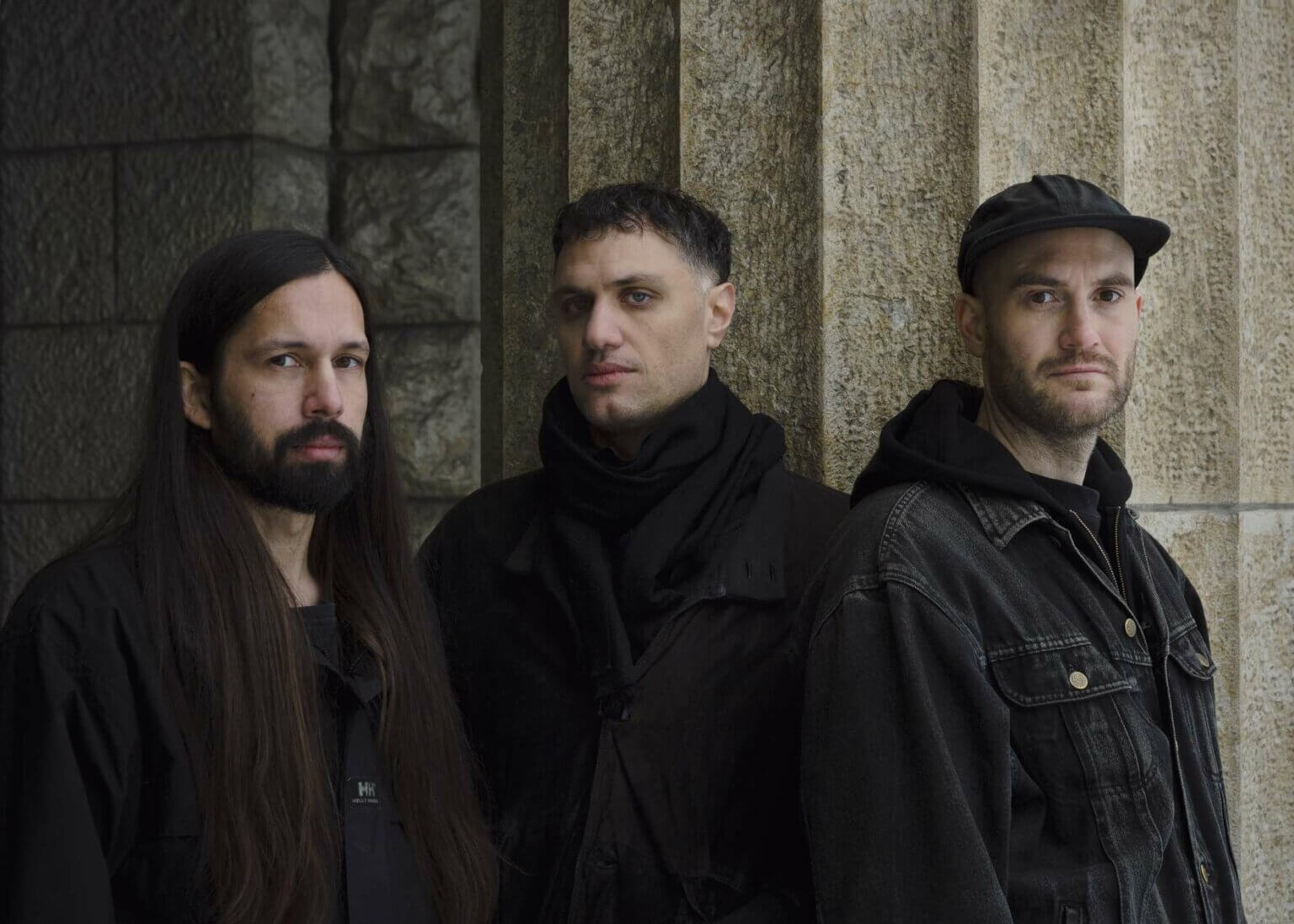 Swiss post-rock band HOLM, have released the title track “In Gardens.” The track is now available via Quiet Love Records. HOLM guitarist, Dmitri Käch says: "In Gardens is an escape into evening colours. Out of the city, higher and higher, further and further away. The lights become an ocean, then little spots, and eventually, Earth is just a blue dot in space. Floating sound fragments echo, guitars rattle and chirp, the bassline spirals around itself, the drums hiss and pulse, and above it all, a melody floats weightlessly, occasionally shaken up by a meteor shower.”.

Describing a small island, close to the mainland or a larger island, the band’s name –Holm – carries with it in itself connotations of retreat and of a secluded microcosm. Formed in 2018, the three musicians strive for perfection in the imperfect,
constructing through creation and deconstruction and evoke the long, dark days above and below ground with wistful optimism.