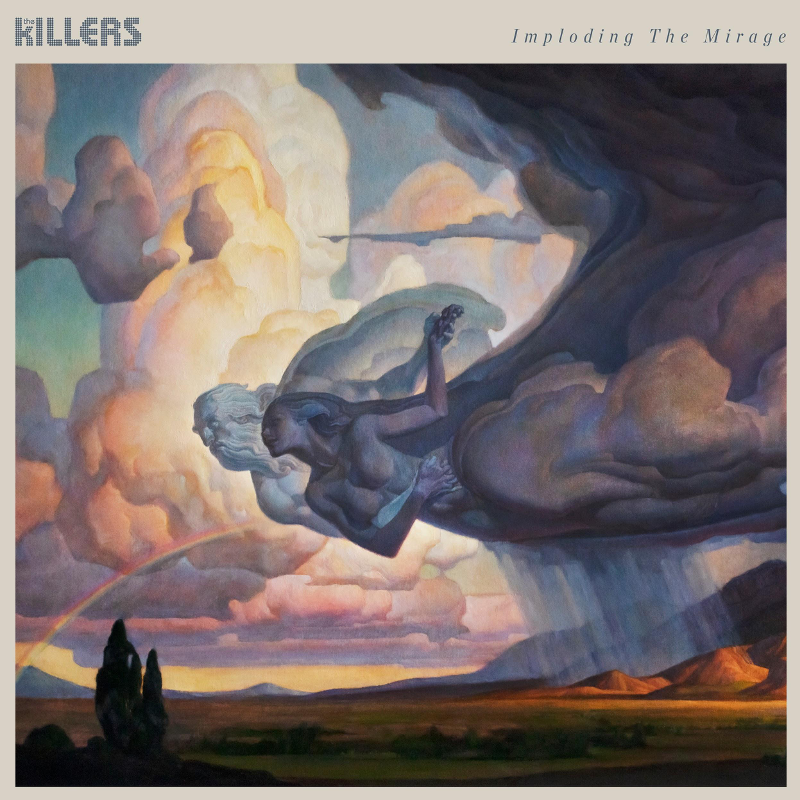 With the absence of 2020’s summer music festivals, many concert goers were facing a year with a big The Killers shaped hole in their lives but the ubiquitous festival headliners have decided to actually release a brand new album instead of trotting out their very respectable, and quite honestly, massively endearing hits. The new record Imploding The Mirage finds the band now as a trio, Brandon Flowers, bassist Mark Stoermer and drummer Ronnie Vannucci, fully equipped with some effortlessly gigantic songs for when the next touring season is able to begin. The Killers have always been one of the most reliable bands around with the unique ability to appeal to mainstream crowds as well as the more discerning music fans. This is because the band is simply able to write good songs. The new record is not an exception to this rule. The Killers sound fresh, belting out anthemic jam after anthemic jam, tailor made for the biggest rooms possible, filled with thousands of people screaming out every one of Flower’s words. The trademark combination of 80s new wave and dusty Springsteen inspired rockers remains intact and with the absence of former guitarist Dave Keuning, the group has decided to bring in an absolute killers row of special guests including Weyes Blood, Jonathan Rado, Lindsay Buckingham and KD Fucking Lang! It’s quite the event and one that The Killers are able to pull off perfectly.

The record kicks off with “My Own Soul’s Warning” which despite its title isn’t a Death Cab For Cutie song. All ethereal warble and Flower’s recognizable tenor before the track absolutely explodes into the stratosphere with some powerful synths and Vannucci’s hard hitting. It’s pretty impressive how hooky the vocal melodies Flowers writes are after all these years. He has this innate sense of melody that most songwriters would kill for. Flowers absolutely sells the chorus which culminates with him alone singing “I Just Wanted To Get Back To Where You Are” and if you don’t get any goosebumps, check your pulse. The entire running time of Imploding The Mirage is all fist pumping bravado. “Blowback” features an arpeggiated arp that somewhat modernizes the song’s dust bowl swagger until the chorus hits with it’s Petty-esque melody, swanky guitar licks and a vaguely Hornby inspired piano riff. Lead single “Caution” explores some more 80s influenced bounce. Flowers seems to be able to take even the most wordy of phrasing and make it sound so smooth. The chorus with the lines, “I’m throwing caution, What’s it gonna be?/Tonight the winds of change are blowing wild and free/If I don’t get out/Out of this town/I just might be the one who finally burns it down” seems like a mouthful but in his hands it’s pure putty. “Lightning Fields” captures the emotion of thinking about getting back together with an ex and it’s appropriately melodramatic, especially with the addition of KD Lang guesting on vocals, who still sounds amazing by the way. “Fire In Bone” shows the band sinking into some seriously groovy electro funk which adds a fun addition to their repertoire of already established grooves.

Ever since the start The Killers have been so much larger than life than their contemporaries. It wasn’t luck that while The Strokes were playing theatres, Flowers and Co were headlining arenas and six records in they still remain bigger than the majority of bands out there. Even when Flowers tangents off with lyrics about getting old, the songs sound fresh and full of optimism. On “When Dreams Run Dry ” with it’s electronic tropical flair and a post chorus refrain of “WE ARE ALL GONNA DIE”, it comes off as more a celebration than dire warning. There isn’t a lot of consistency in the world anymore but The Killers have proven to be consistently reliable. While they may not be as cool as they were on Hot Fuss or have the joyous melancholy they displayed on Sam’s Town, they are still writing great, huge, sing along songs and in a time where that kind of comfort is increasingly hard to find, Imploding The Mirage is a wonderful reassurance that there is still some fun left to be had. 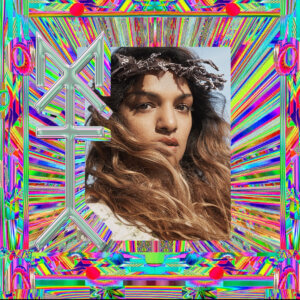 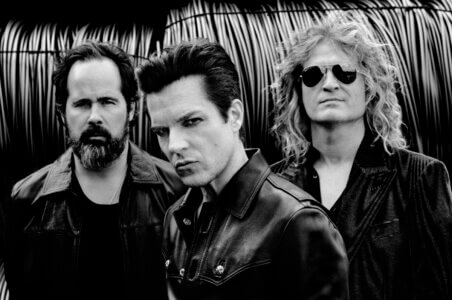