From 1974’s made for TV movie Get Christie Love is Imaginary people’s single “Scarlett Duvall” inserted into the climatic chase scene with the legendary actress Teresa Graves behind the Wheel. “Being that the movie is not well known, we thought we’d play music supervisor and get weird, explains Imaginary People’s singer and creative force, Dylan Von Wagner. “The idea came from a film class I took where we had to insert a new score into old films.”

Imaginary People formed as a collective of individuals coming from differing backgrounds and assembled in late 2012 by core members Dylan Von Wagner[vocals], Mark Roth[guitar], Justin Repasky [keys], Joe Zdaa [drums], and supplemented in the studio and live by Grant Zubritsky [bass]. Recorded with Matt Boynton[MGMT, Kurt Vile] and Kevin McMahon [Titus Andronicus, Real Estate], Imaginary People found the best path to their sound was to bang it out live in a room and to keep things as raw as possible. 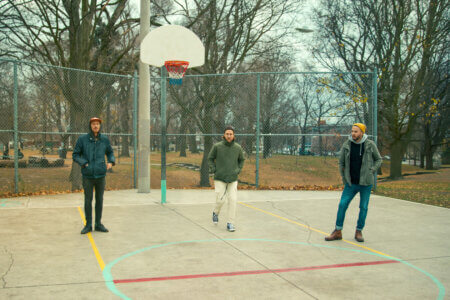 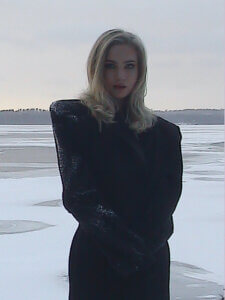