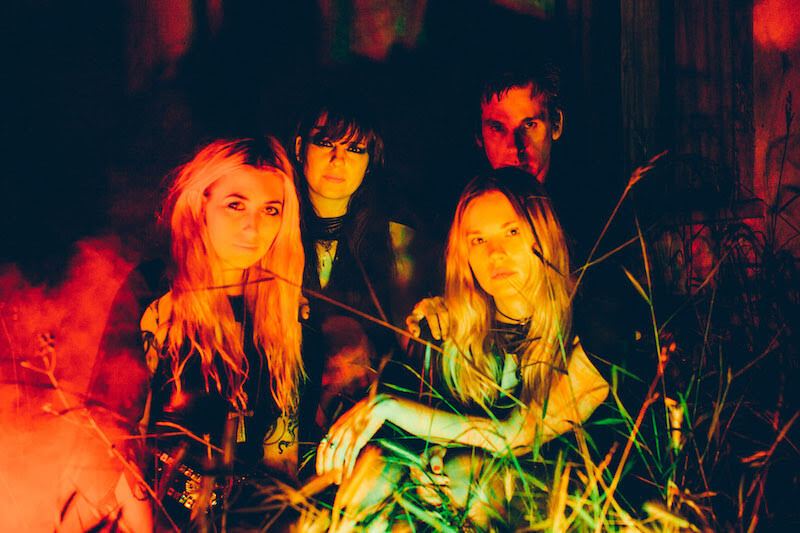 Death Valley Girls release their LP Glow in the Dark on August 27th via Suicide Squeeze Records. Ahead of the release, the band have shared the single “I’m A Man Too.”

Bonnie Bloomgarden, vocalist & guitarist from Death Valley Girls on “I’m A Man Too:”

“What it means to be a man and what we expect from a woman has negatively impacted all our lives. How we treat each other and ourselves shouldn’t be based on society’s ideals of gender! Everyone is a unique combination of feminine and masculine energy. It’s constantly changing. Somebody outside of you telling you how to be yourself is the most ridiculous and harmful thing I can imagine. You are a beautiful combination of many different things. Get to know yourself, be the most authentic you you can be. Label yourself if you wanna, don’t if you don’t, respect yourself and who everyone else is; that’s who they are!”

You often hear people talking about how a certain artist saved their life. You also frequently hear people talk about how certain shows can be borderline spiritual experiences. Sure, it might be hyperbole, but any music head knows those experiences are very real. And for Death Valley Girls, the mortal stakes and transcendental power of music was at the core of their mission. The band quite literally began as a haven for vocalist/guitarist/keyboardist Bonnie Bloomgarden and guitarist Larry Schemel as they navigated getting clean from hard drugs. It was a kind of rebirth, an outlet for a new way of living. And with that newfound appreciation for life came a thirst for communal celebration. Their shows took on a mystical fervor. They were a pure manifestation of all the great moments of rock n’ roll—the adrenalized swagger of the electric pioneers, the razor edge of those early metal masters, the rough-hewn heft of first-generation punk—with any hint of nihilism swapped out for an affirmation of life.

Suicide Squeeze Records reissue Glow in the Dark on August 27th, 2021. The album will be available on digital platforms and as an initial vinyl pressing limited to 2000 copies.

Order Glow in the Dark by Death Valley Girls HERE 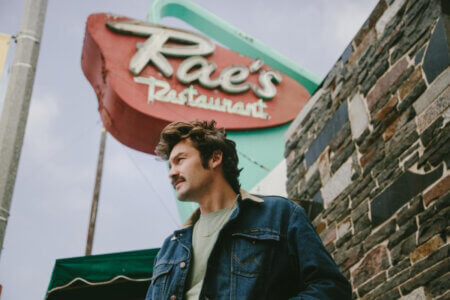