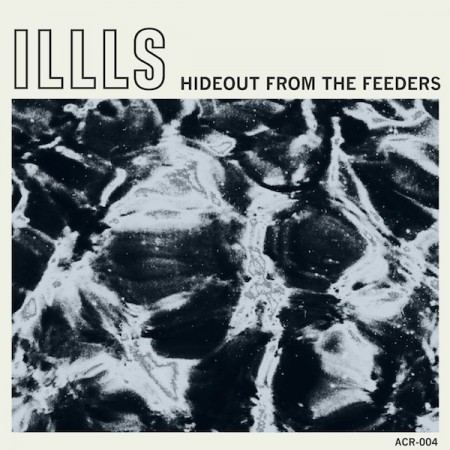 ILLLS is a band led by Steven Ross, a songwriter based in Oxford, Mississippi. Depending on a few factors, you may be familiar with other bands from the same small town, all of which play guitars and drums, and none of which can be described as Southern Rock. If you’re really interested in Oxford, you have probably heard about the Cats Purring Dude Ranch, which is where ILLLS played their first show opening for Youth Lagoon.

Around this time last year ILLLS released an EP through the now defunct UK label The Sounds of Sweet Nothing, and after some personnel changes in the band, Ross readied his first full length, Hideout from the Feeders, as the sole songwriter.

Hideout from the Feeders will be released November 12 (11-12-13) through New York label Aloe Music.