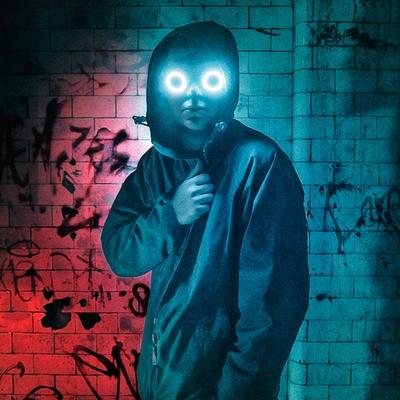 “I’ll Stand” is the new single from V Pages, the new project from producer and engineer Dom Morley, co-written in collaboration with Field Stars – Colin MacIntyre from Mull Historical Society’s upcoming project. Female vocals are provided by Miriam Massie. “I’ll Stand” and its b-side “Five Pages” will be released on 24th June via Mea Music. Morley has produced, engineered and mixed the work for Grinderman (Nick Cave), Underworld, Solomon Grey and Richard Ashcroft (The Verve) to mention a few.

Dom made his break by knocking on doors of recording studios and offering to work for free with the promise of a good cup of tea. He ended up working at Metropolis Studios in London, the largest independent commercial studio in Europe, as an in-house engineer where he worked with some of the most inspiring people in the business. Alongside production Dom Morley has always made his own music and more recently has focussed on his solo project, V Pages. Inspired in name by Victoria Page, a character from the 1948 film The Red Shoes. V Pages (pronounced “Five Pages”) straddles the immediacy of pop with the sonic immersion of more experimental genres. “With V Pages I started out trying to make something that sounded like what I thought might happen if Chvrches suddenly discovered The Pixies and The Verve. Obviously other influences came in along the way, including Alessandro Cortini, M83, and of course the people I’ve worked with on this project (including Field Stars, Solomon Grey, Saint Saviour).” explains Dom.