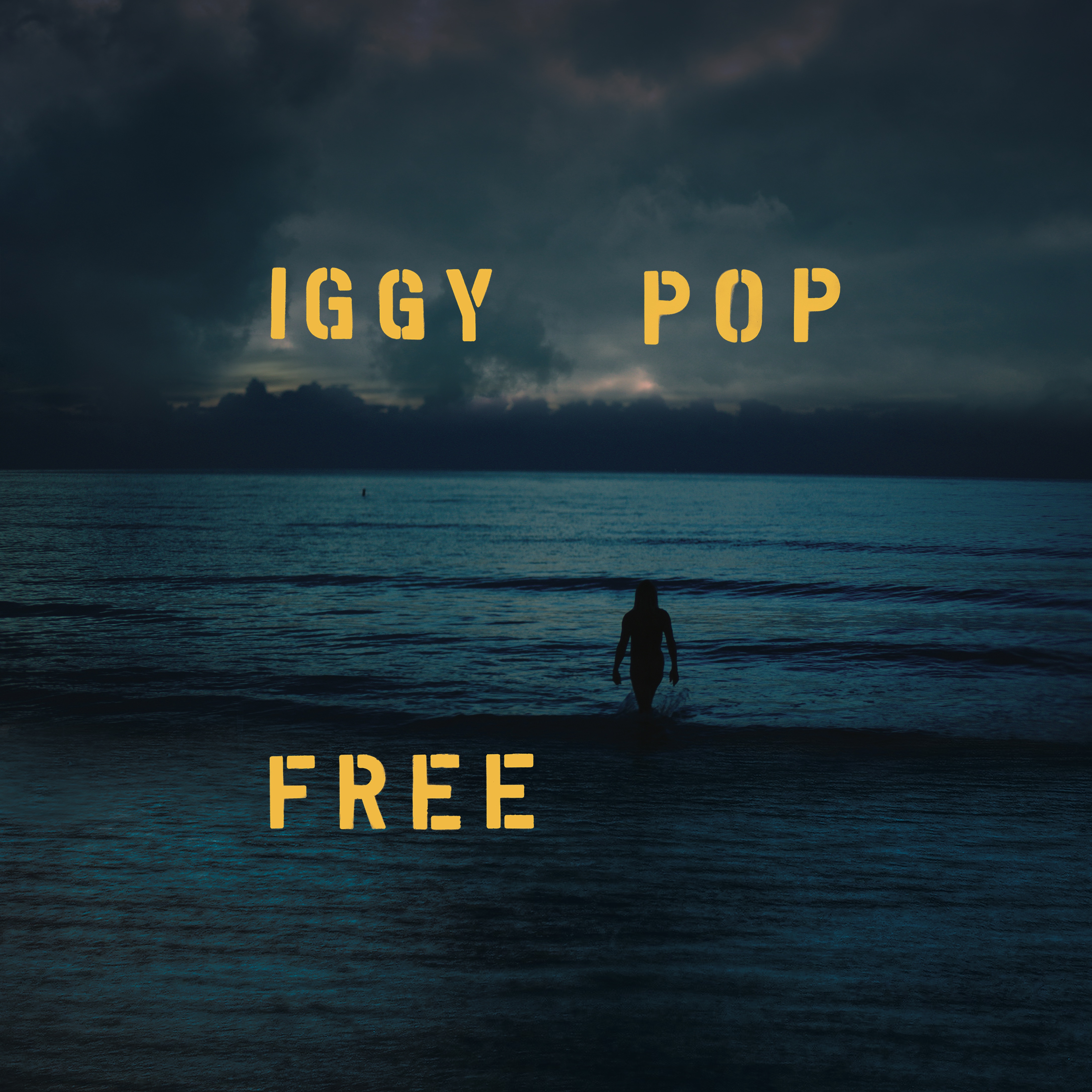 Iggy Pop has unwound a drastically different track from his coming album, Free. James Bond tells a story: ‘I don’t know what she’s up to exactly, but the tables seem to be turning, and she’s taking over. Well, why not? I’ll try anything once.’

“I’ve never had more fun singing a lyric. Faith’s reading is so loaded, and Leron’s production and trumpet along with the band swings like crazy,” says Iggy.

“Iggy Pop’s ‘Free’ is brief, atmospheric and elusive. Amid sustained electronic tones from the guitarist Noveller and ghostly overdubbed Miles Davis-tinged trumpet lines from Leron Thomas, Pop’s voice appears only a few times, intoning, ‘I wanna be free.’ As the title song and opening track of an album due in September, it could lead anywhere.”