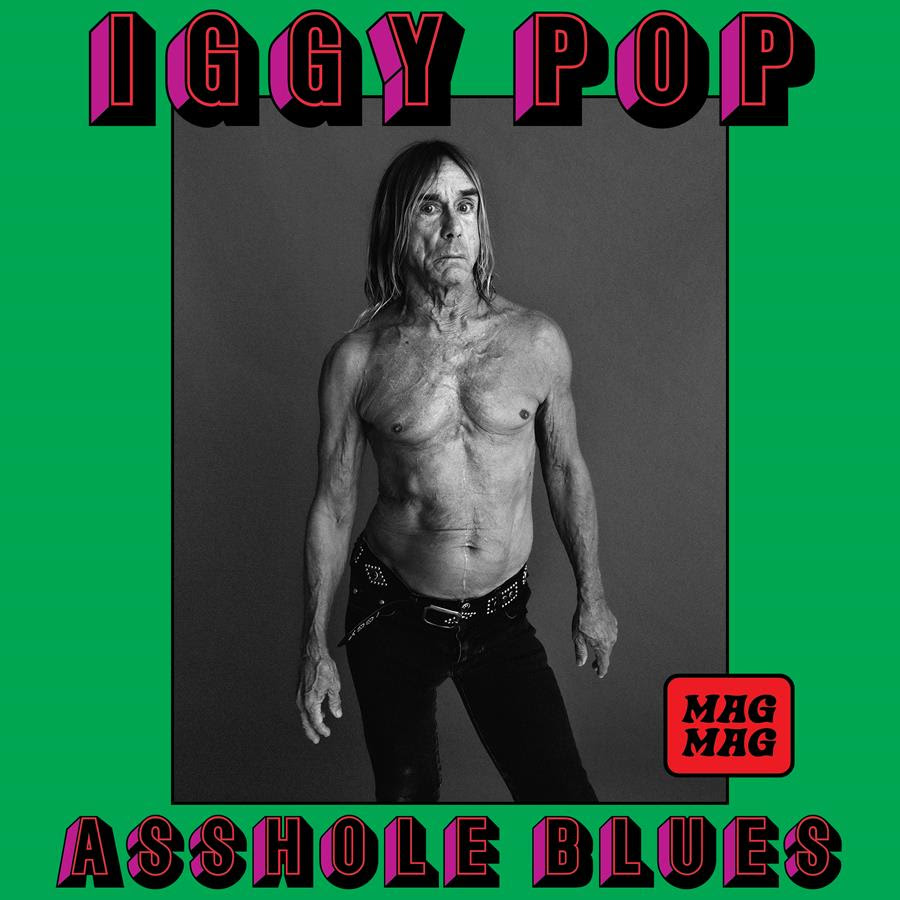 In 2015, Miami band Jacuzzi Boys started their own record label, Mag Mag, with the primary purpose of releasing their own music. Now, just a few years later, on April 21, 2017, Mag Mag will launch a new flexi disc series, beginning with the release of “Asshole Blues,” a brand new single from legendary punk icon, Iggy Pop, who for the last few years has been a strong supporter and friend of the Jacuzzi Boys.