“If I Lied” by Los Angeles Police Department 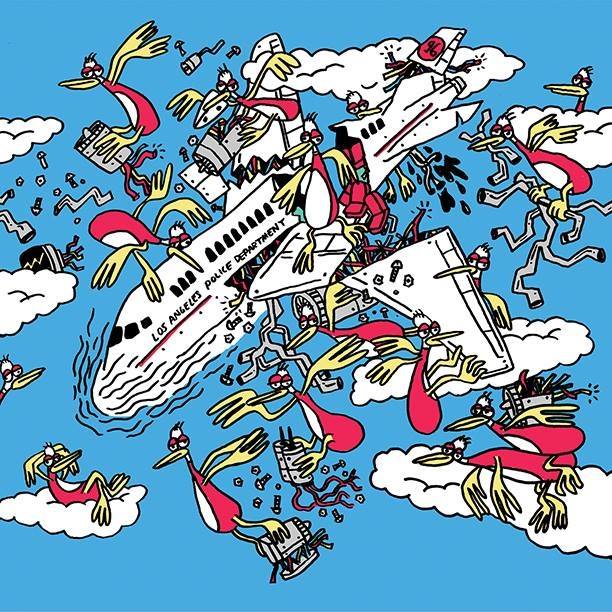 The creative force behind Los Angeles Police Department, singer/songwriter Ryan Pollie infuses “If I Lied” with a 70’s country feel – evoking the wistful storytelling of Kris Kristofferson and The Band. Pollie says, “‘If I Lied’ is the story of a train hopper in denial of how he’s mistreated the love of his life – unsure if he’s losing her or if he’s lost her already.”

Throughout Los Angeles Police Department, Pollie combines the melodic gambits of Randy Newman with the pop clarity of Paul McCartney, and the fanciful ingenuity of Brian Wilson with the narrative acuity of Pete Townshend. While the album digs into darker issues like addiction and anxiety, it also reflects the sense of wonder and exploration that Pollie brought to its creation.

“I’m a student of the album, so it was important to make this more than just a collection of the best songs I had written,” says Pollie, who started Los Angeles Police Department in 2013. “It had to be a journey for me and for the listener.”