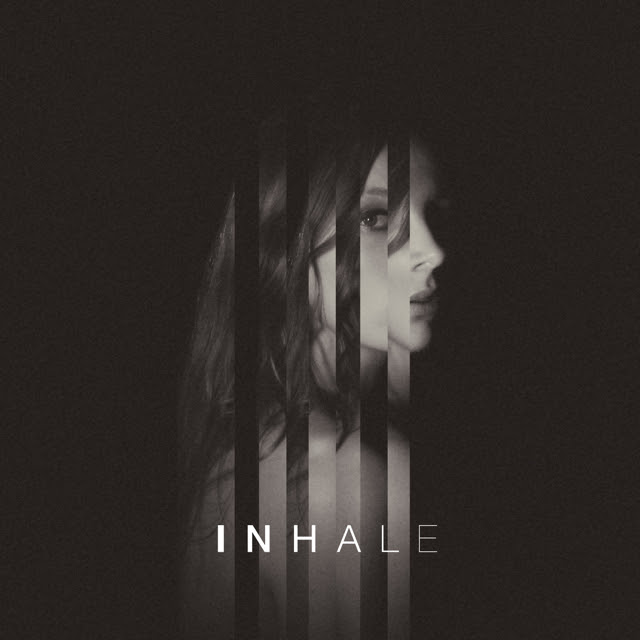 May 6th Dutch based artist iET will release her forthcoming EP Inhale. The album contains three new tracks, one of them featuring Dutch fellow artist and good friend Pink Oculus. The EP will be released worldwide digitally through Spotify, iTunes and most other streaming media.

Inhale is iET’s first release after the full length psychedelic soul album So Unreal, which was a joint venture with New York engineer/producer Russell Elevado (D’Angelo, Erykah Badu). With Inhale iET set off for a more intimate and direct sound, playing most of the instruments herself and sculpting the soundscapes with her soulmate and partner for life Budy Mokoginta.

On Inhale iET fashions her enchanting songs with a collection of vintage instruments, most of which have been in her or her families possession for most of her life. Her very first guitar, trumpet, a double bass inherited from her uncle Sas and a recently acquired Schimmel: an upright piano dating back to 1930 (featured on Love is Love) are all employed to bring this unique album to life. Though iET never played the piano before she had an instant resonance with the instrument, resulting in many piano songs which will be featured on her upcoming full length album. iET recorded all the songs in her own studio with a collection of vintage microphones, preamps and effects gathered by Budy, adding a wealth of warmth to her sound.

iET, born Marjan Alise Theodora van Viegen, grew up in Elst, a small village in the Provence of Utrecht in the heart of the Netherlands. Raised under a Christian tradition and a small town community, iET discovered early on that music functioned as a means to transport herself to a different reality where she could shape her own world with sound through imagination and the power of will. Armed with a guitar, a trumpet and a stunningly beautiful voice she gradually sought to connect with the world and share her music. After releasing her first EP, The Kitchen Recordings Series 1 (literally recorded in her own kitchen), she started to work with different artist that she felt related to resulting in The Kitchen Recordings Series 2, featuring amongst many others UK artist Szjerdene (Bonobo) and the aforementioned Pink Oculus (featured on Love is Love). She eventually caught the attention of Russell Elevado who offered iET to make an album together, resulting in So Unreal.