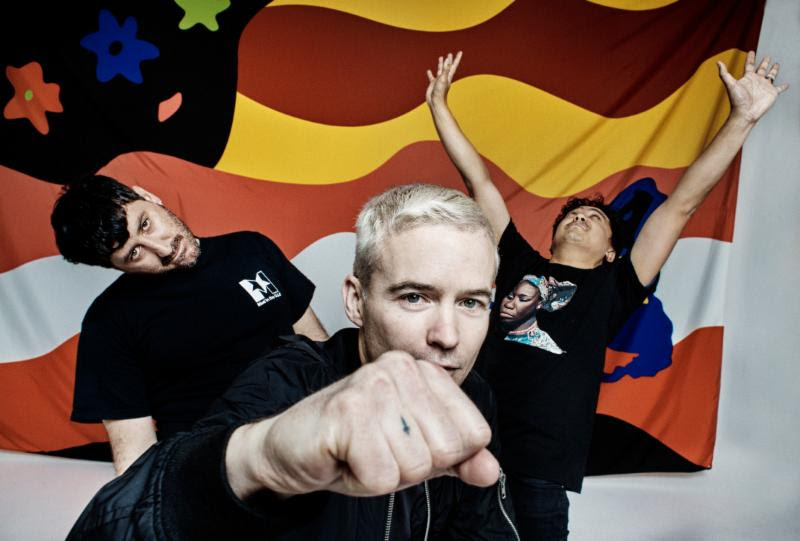 After sending fans into a tailspin with the announcement of Wildflower, The Avalanches’ first album in 16 years, and the release of the first single and video, “Frankie Sinatra,” The Avalanches have unveiled a second new song: “Colours.” The track, which premiered on Zane Lowe’s Apple Music Beats 1 radio show earlier this week, features Jonathan Donahue of Mercury Rev on vocals, who also shares songwriting credits with The Avalanches’ Robbie Chater and Tony Di Blasi.

“Wildflower”– the influential, genre-defying band’s first album since its 2000 debut, Since I Left You – is like The Beach Boys’ Smile re-imagined in the Daisy Age: a mind-bending cartoon road movie that’s best viewed with closed eyes and an open mind. Pitchfork praised The Avalanches’ “wild, trippy new video” for the single “Frankie Sinatra.” The clip, directed byFleur & Manu (Drake, A$AP Rocky, M83, Movement, Canyons, Skrillex), racked up more than a million views in the first four days of its release.