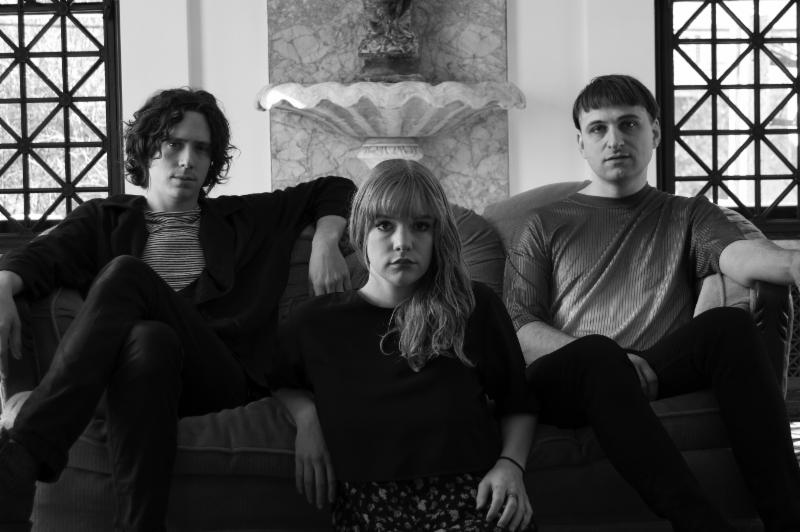 Electronic pop trio Icky Blossoms will release their second album, Mask, on May 12th, 2015 via Saddle Creek followed by a vinyl release on May 26th

Today, they released a new track off the record “Living in Fiction” In addition to being featured on Mask, the song will also be released as a limited edition neon yellow 7″ on Record Store Day (4/18) with the b-side “Little Death”.

The band kicked off a tour with Athens, GA’s Reptar yesterday that will be followed by dates with of Montreal beginning at the end of the month through May. 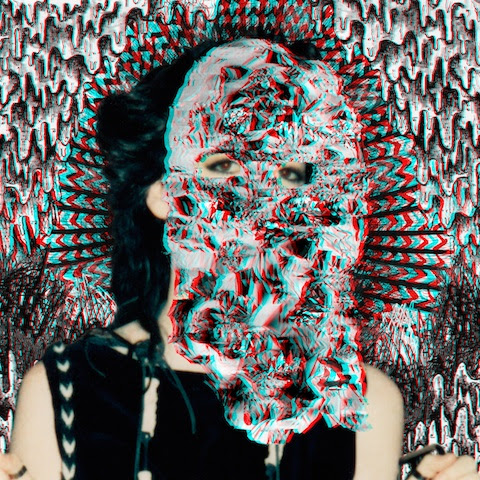 For or the new album, Icky Blossoms continue with their study of synthesizers and drum machines, finding new focus by exploring the space between their background in basement rock shows and their new-found fluency in electronic music. They spent a year crafting the next evolution of their sound, maintaining their core of throbbing electronic grooves, but working to blend it with the drums, bass, and screaming guitars of their chaotic live show.

Hailing from Omaha, Nebraska, the three members of Icky Blossoms – Sarah Bohling (vocals/synth), Nik Fackler (lead guitar/vocals) and Derek Pressnall (guitar/vocals – also of Tilly and the Wall) – wrote independently and then filtered songs back and forth through each other, creating a collage of tastes, genres and energies within each track. The band experimented with making electronics sound organic and organic instruments feel electronic. Song skeletons were embellished with tuned 808’s, hyper-effected mouth noises, screams as instruments, and guitars run through synthesizers. Soon the demos had mutated to a point of being studio-ready.