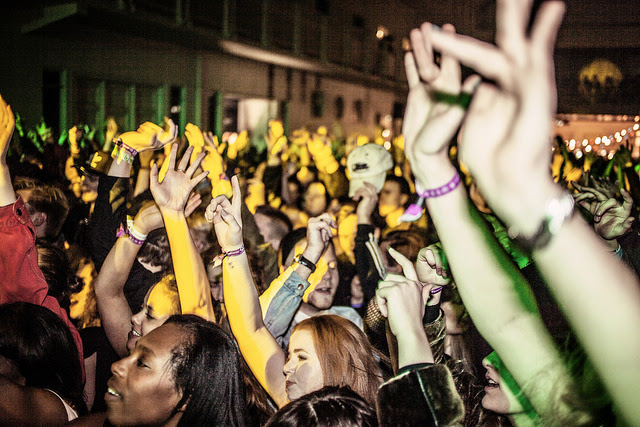 Ever since the first edition was held in 1999 in an old airplane hangar, Iceland Airwaves has become one of the premier annual showcases for new music – Icelandic and otherwise – in the world. It’s made a heap of friends and won many fans along the way; furthermore, it’s been lavished with praise pretty much everywhere that people write about music. The annual festival happens November 2-6 in Reykjavík, Iceland.

The full list of acts playing Iceland Airwaves announced so far include:

PJ Harvey will perform at the grand closing party on the Sunday night. Please note there will be no separate tickets and Iceland Airwaves ticket holders will be admitted from doors opening on a first come first served basis.

The feted Reykjavík festival will take place on the November 2 – 6 this year, tickets are on sale now. There’s also a range of international package offers to welcome back the city break festival goer, have a look here.