Iceage team up with Sky Ferreira 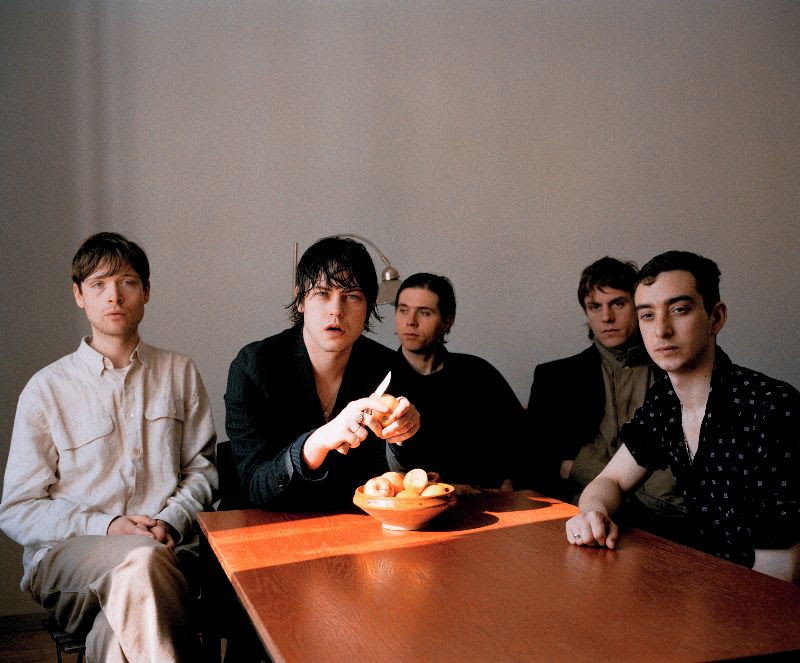 Denmark’s favourite son’s, Iceage have released a new video for “Pain Killer” featuring Sky Ferreira, one of the tracks off the Danish band’s current release Beyondless.

The video takes visual cues from Wild At Heart, Fear And Loathing in Las Vegas, and the Beastie Boys’ Sabotage. Hallucinogenic epiphanies filmed between Tijuana, San Diego and LA are interspersed throughout with 70s pulp animation. Sky Ferreira makes a cameo, appearing in VHS footage shot in the garage of Instagram celebrity and Fiona Apple collaborator, Lili Hayes.

Directed by Mortis Studio with additional animation from Josh Freydkis and featuring lead actors Linda Abud and Sebastian Alvarez, the video for “Pain Killer”, and is a potent chaser to the visceral and intoxicating potion of the audio.

Iceage’s North American run of dates in support of Beyondless, including appearances at Coachella Valley Music and Arts Festival, kicks off Friday, April 12th in Las Vegas with Shame and Nadah El Shazly supporting on select dates. A full list of upcoming dates can be found below.