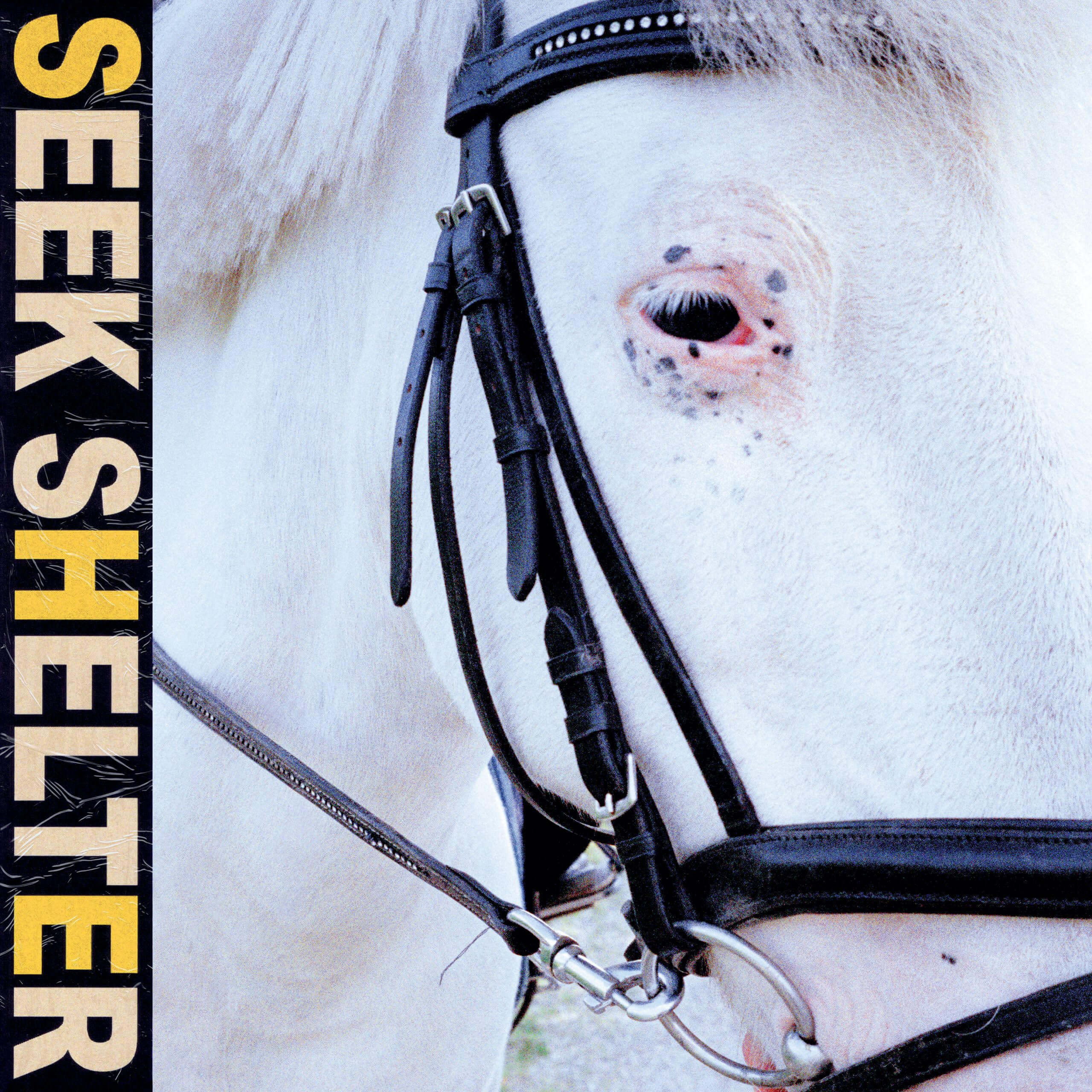 Opening right up with one of the greatest songs they have composed yet, “Shelter Song” hit me right in the guts on the first listen with a completely impassioned piece of music and lyrics from Danish shapeshifter’s Iceage. When frontman Elias Bender Rønnenfelt sings “They kick you when you’re up, they knock you when you’re down” with the backing of the Lisboa Gospel Collective it’s positively chill-inducing, and Seek Shelter begins its journey as another incredible evolution in this bands discography.

Iceage began as a band combining punk, hardcore, and no wave to incredible effect on its debut album, 2010s New Brigade, and while 2013s You’re Nothing continued in this style, hints of what was to come were already appearing in tracks like “Morals”. When the band finally released 2014s Plowing Into the Field of Love they defied whatever expectations fans may have had to deliver a grand statement of individuality and limitless promise in their art. The record churned with raw emotion like never before and mixed in rockabilly swagger on tracks like “The Lord’s Favorite” and gentler moments not previously heard in the band’s repertoire. 2018s Beyondless saw further progressions from the band with Rønnenfelt noticeably showing the beginnings of more control in his delivery. It was a good album but honestly Seek Shelter is even better. The musicianship of the band has progressed to such an impressive point you get the feeling they could play anything and make it Iceage. Rønnenfelt has also grown even stronger as a vocalist and while his raw almost unhinged delivery worked well on the older material here he displays a wide range of emotion while showing more control with just a hint of his old style here and there. “High & Hurt” is one such song where he shows this balance while the song borrows a familiar melody and brief lyric from the 1907 hymn “Will the Circle Be Unbroken”. Other highlights for me include the beautiful “Love Kills Slowly”, the lounge vibe of “Drink Rain” and the Springsteen-Esque “Gold City”. The band nailed all the moods and sounds in these songs along with the help of a session violin, piano, a horn section, and production by Sonic Boom. There’s a real cohesiveness at work here across the album and in my opinion, it contains some of the strongest and frankly impressive songwriting of their career.

As a big fan of the first two albums, I didn’t expect to enjoy this as much as I do going into my first listen. It has exceeded my expectations completely and as I stated already, the opening track “Shelter Song” is just brilliant. Put this song on and try not to be moved. I’m already excited to hear what they will do next. Until then do yourself a favour and check this album out. Very highly recommended. 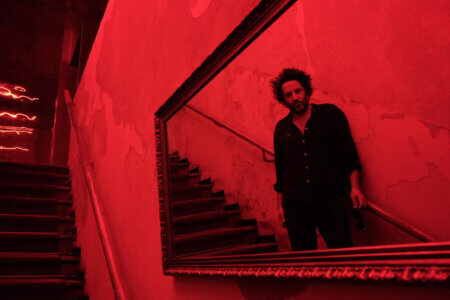 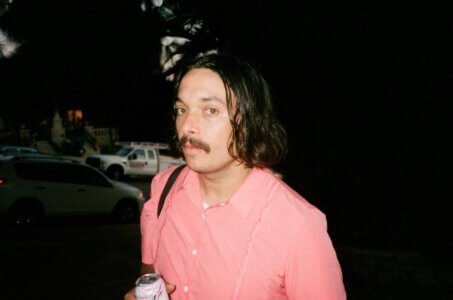 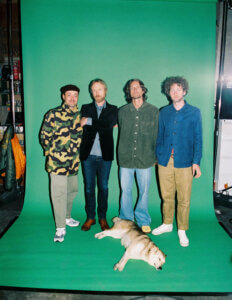 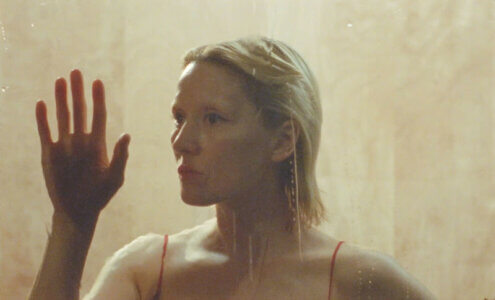 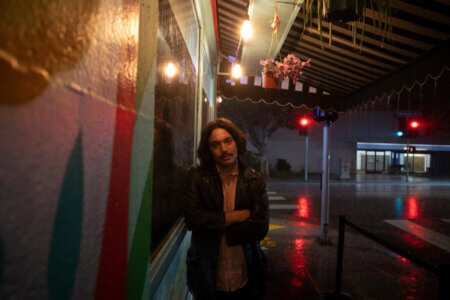