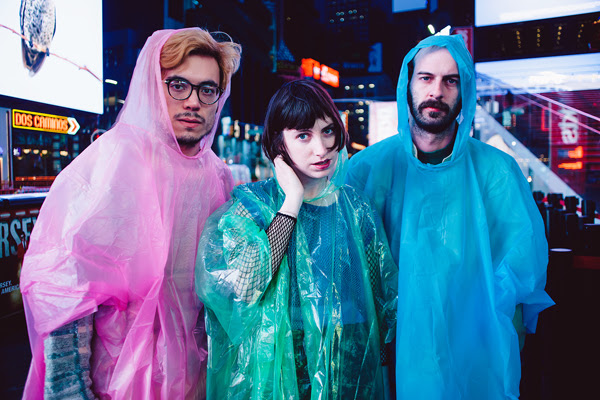 IAN SWEET perform tonight in Cambridge at Middle East Downstairs with labelmates Colleen Green and Chastity Belt, and tomorrow night in Brooklyn at a sold-out Market Hotel show with the same pairing. In addition to releasing Shapeshifter this fall, IAN SWEET’s 2014 debut EP has been remastered and re-released. This six song self-titled release is available today from Hardly Art on digital/streaming and cassette formats.

While she was writing Shapeshifter, Medford’s life was in turmoil. She ended an emotionally abusive relationship in Boston, graduated from Berklee College of Music, and briefly moved home to the San Fernando Valley, thinking she would stay there. Medford was unsure of the band’s future and suffering from a severe, undiagnosed panic disorder. When she returned to Boston to record the album in July of 2015 alongside Cheney and Scalise, Medford was reminded of everything she’d hoped to escape after graduation. She felt stagnant; trudging through a quicksand made up of heartbreak and severe depression, a process she references on Shapeshifter’s “Slime Time Live”… 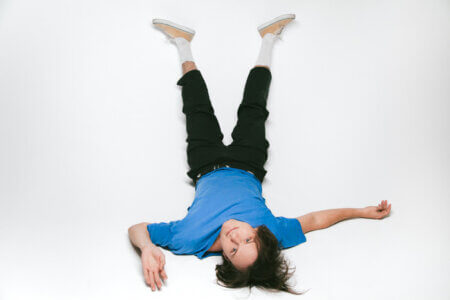