“I Raise You (The Price of Your Head)” Folly Group 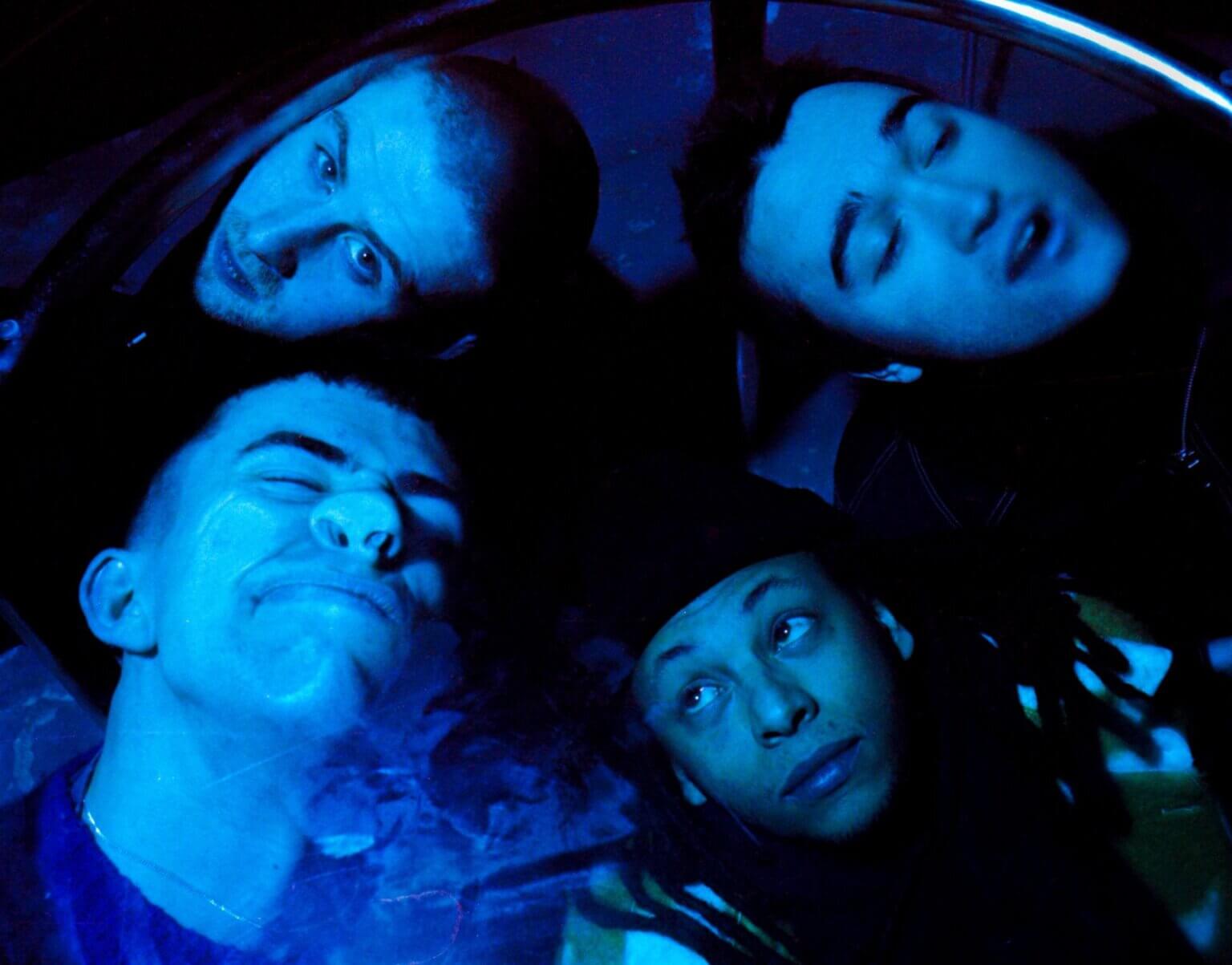 UK quartet, Folly Group have announced their new EP Human and Kind, the album drops March 2022 via Technicolour, Ninja Tune imprint. Ahead of the release, the band have shared single “I Raise You (The Price of Your Head)”.

Speaking about the new single and EP, Folly Group said: “Where Awake and Hungry doubled as a diary of the band’s formative months and encapsulation of our live show, Human and Kind is a projection of our ambition, and our desire to push ourselves through what we might previously have perceived as the ceiling of possibility for four players. The release is at once introspective and extroverted: it attempts to be a dynamic interrogation of grief and growth.”

Folly Group will tour the UK on their first run of full-capacity headline shows – following last year’s socially distanced dates, including a MOTH Club in London and a slot at Pitchfork Music Festival (The Roundhouse, London) alongside Stereolab, Metronomy, Mykki Blanco, Koreless.

Folly Group began, with three of the quartet moving in together to a house in Leyton (which would eventually become their studio too), Sean Harper, Louis Milburn and Tom Doherty inevitably found themselves experimenting. The addition of close friend Kai Akinde-Hummel, playing percussion and sampler, proved to be the missing piece of the puzzle. 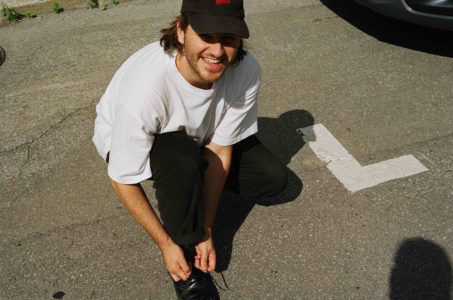