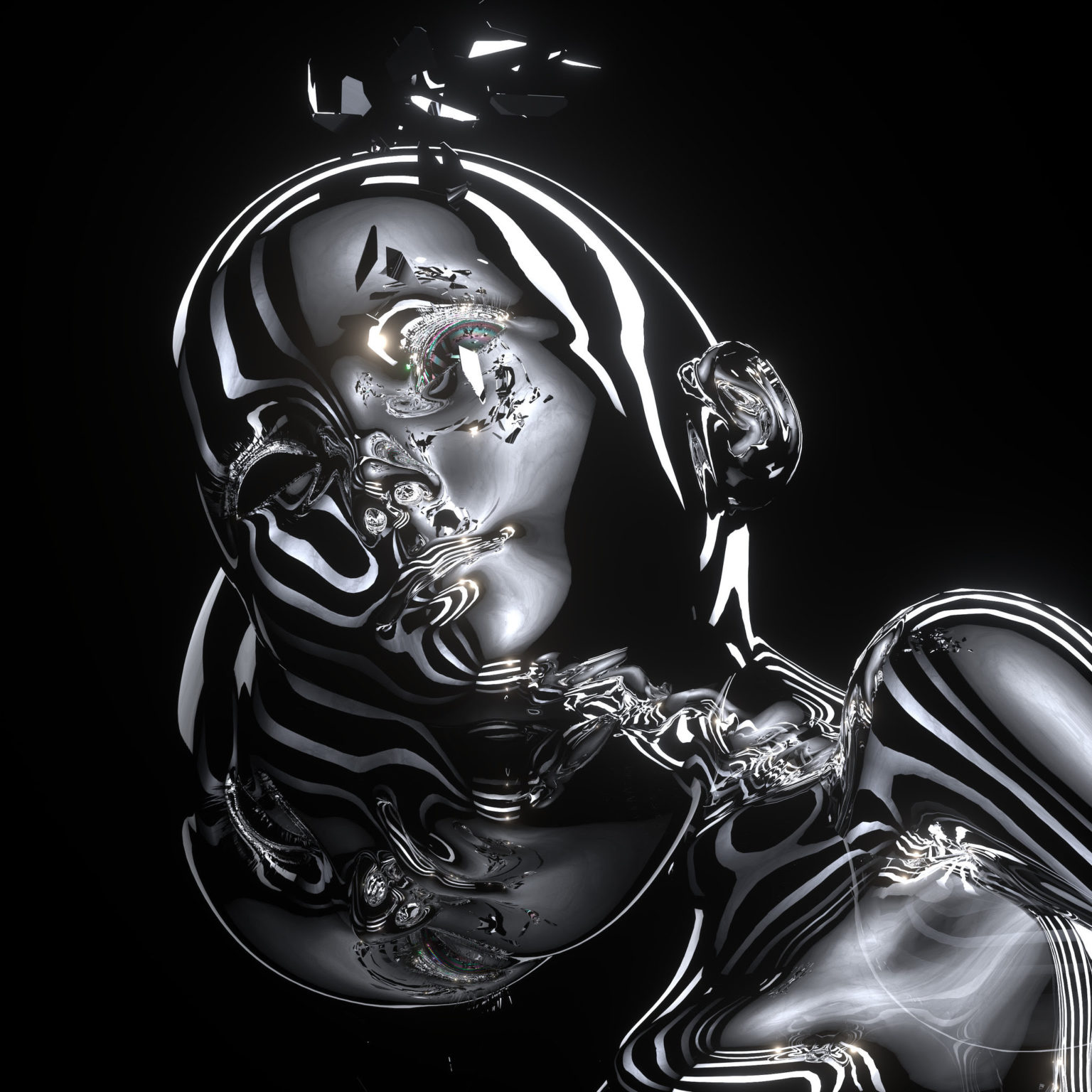 I.OYU3.33REA by Little Snake
Share on TwitterShare on PinterestShare on PocketShare on RedditShare on FacebookShare on Email

“YATDC does not fit into the category of an EP, an LP, or anything in between. YATDC is a message, delivered to you by omnipresent entities that have appeared in your skies for some time, via Little Snake as a vessel. It is something you have known for a long time, and you will soon return to it. Although you could not be told this directly, and even when you have deciphered it in full, words cannot fathom it. Through the centre point of every force and motion within this message, you will find the truth…” 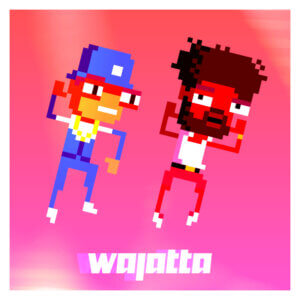