“I Know When You Leave” By Guise

“I Know When You Leave” is a stunning second glimpse into GUISE’s debut studio album, set for release next month. After gaining praise with their 2020 EP The Fun Part — which saw the band tour with Jess’ husband and occasional collaborator Frank Turner Due for release on 29 April 2022, the record comes two years after the band’s last project and reflects on the mania that has passed in the interim. Discussing the forthcoming album, Jessica says:

“Youngest Daughter is a (mostly) autobiographical, story-so-far record. It’s home to memories and moments spanning decades of my life; it includes some songs I’ve been carrying around safely in my back pocket for years, and others that I’ve recently finished and am throwing straight out into the world. It’s an honest, personal, and self-deprecating wander through the various ways I’ve tried to follow my heart over the years.”

Produced by Frank Turner and recorded, mixed and mastered in his and Jess’s garden studio, Youngest Daughter is an album that has spent years in the making. With some songs dating back nearly seven years, they have been given a fresh lease of life and contemporary feel for 2022. While taking inspiration from the likes of Dar Williams and Stevie Nicks, the various backgrounds of GUISE’s band members in funk, soul and jazz also give the record an eclectic feel that will endure repeated listens. As fiddles and flutes pipe up amongst songs centred around Jess’s cooing vocals and layered harmonies, its lush arrangements are married to a production that’s as sweet and soulful as the characters of the songs themselves.

Working on this project across the pandemic GUISE ran into unexpected complications due to the restrictions of lockdown. With bassist Titas seemingly stuck in Germany without his bass for just short of a year, and mixing households still forbidden, it wasn’t the easiest of processes for the group. Despite this, the band still managed to curate a perfectly translucent album with a unique origin story. As Jess explains:

“It seems appropriate that a record about fumbling towards the good things was a bit of a fumble to make itself, and holds little pieces of our musical journey in its nooks and crannies.” 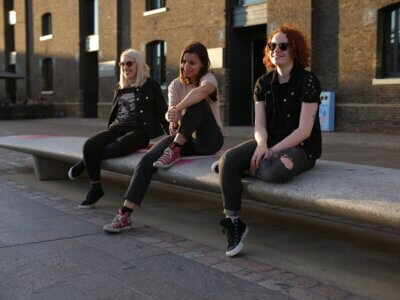 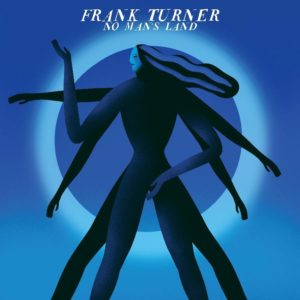 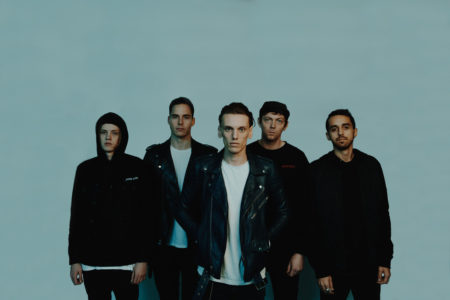