“I Forget Myself” Henry Jamison 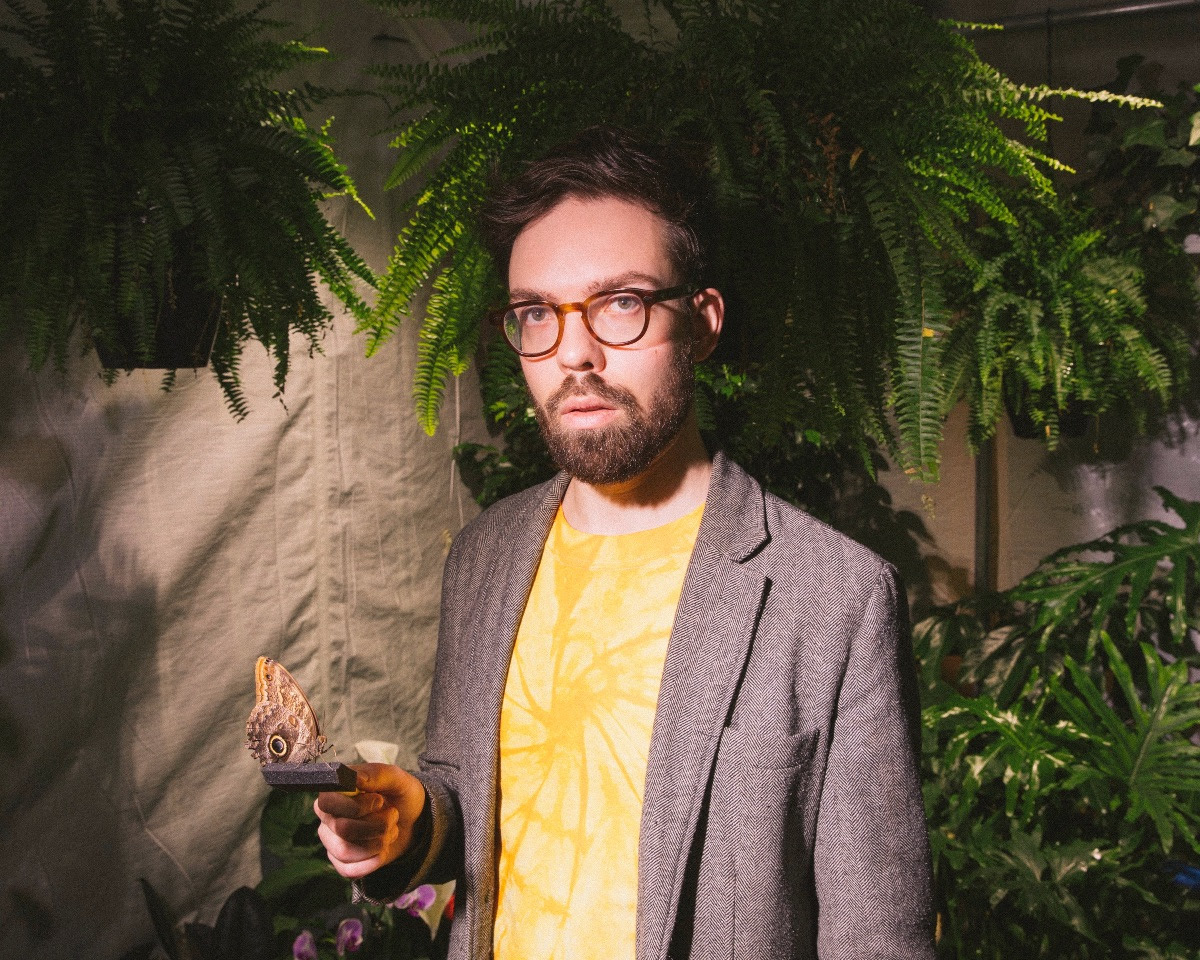 "I Forget Myself" by Henry Jamison
TwitterPinterestPocketRedditFacebookEmail

When Henry Jamison wrote “I Forget Myself” about an ex-partner, he couldn’t have predicted that in 12 months’ they’d be moving back in together just in time for quarantine. “I Forget Myself’ is a song of regret, written in the aftermath of a breakup. When I wrote this song a year ago, I obviously had no idea that it would come out in the middle of a global pandemic nor that we would be back together”, says Henry. Tourism is released through Color Study on May 15

“It was a failed exercise then, but I feel like I’m finally succeeding in it now, in my 8×12” quarantine studio. So, I don’t feel like it’s a song of despair so much as a song of incomplete hope that leaves off at a point where I’ll have to pick up in my writing now”.

Angelic harmonies from Darlingside, who serve as Henry’s backing band throughout Tourism, play counter to Henry’s mental torment as he castigates the malleability of memory, most prominently in the track title itself.

Despite the anxieties of life right now, Henry finds himself in a much better headspace, trying in any way he can to help people stay calm. “Since the outbreak, I’ve tried to be helpful just by playing my songs on social media for people. I’ve also gotten messages from people saying that they’re experiencing existential despair. That’s what this song is about: forgetting your purpose and who you are and trying to piece your sense of identity and purpose back together by sifting through the past and by not letting your “little mind” make a hell out of your situation. It was written specifically about a breakup that I went through last year, but I hope that it’s universal enough to speak to this moment, if only by helping people stay calm.”

As you can see by the starring cast of names on ‘Tourism’, Henry stands alongside some of modern music’s most revered storytellers. Adrianne Lenker of Big Thief says Henry’s “songs sing me through mazes of my own sensuality and sadness, help me to feel less alone in the journey to understand myself more deeply and to face gaping wounds”.