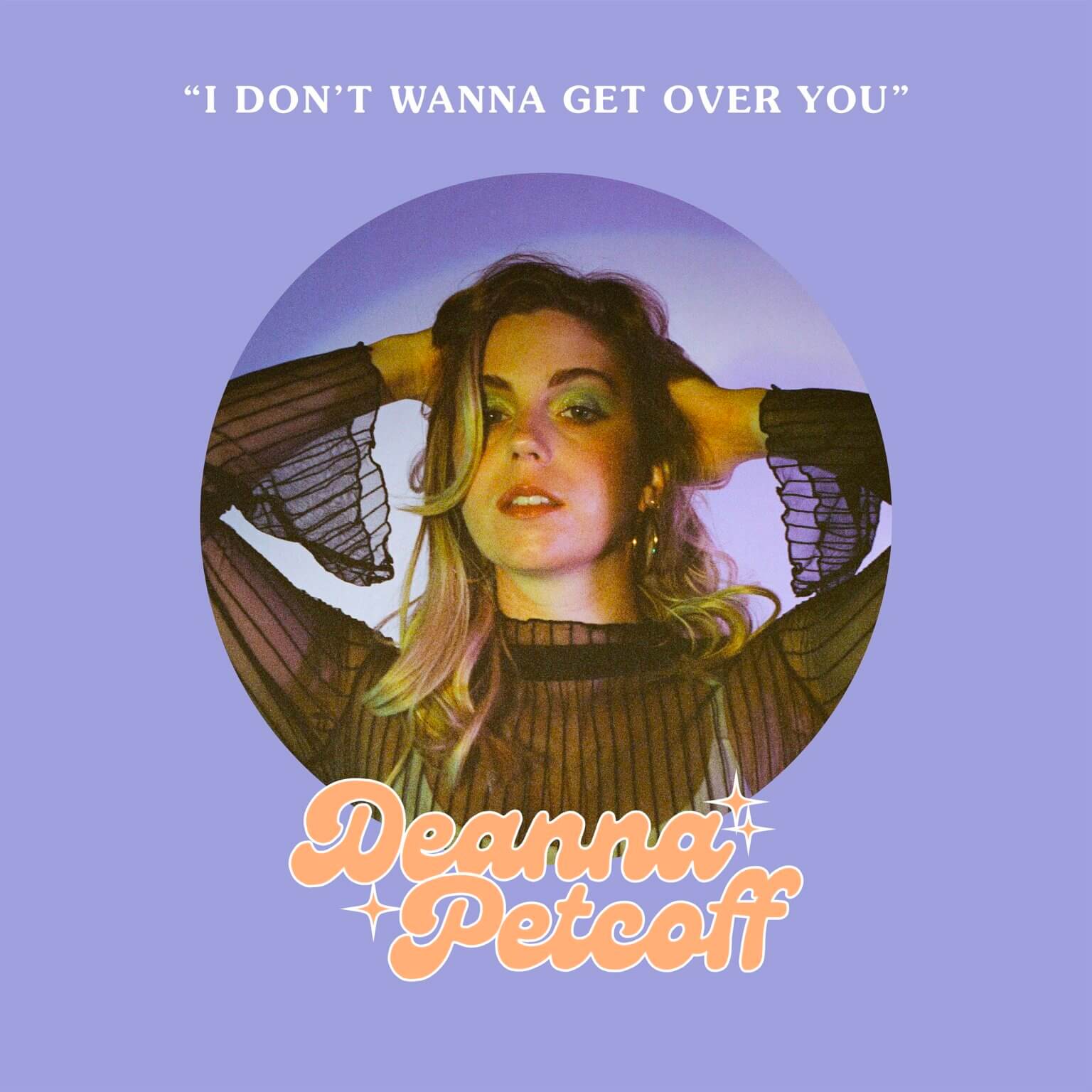 Deanna Petcoff is sharing her new single “I Don’t Wanna Get Over You.” The Toronto singer/songwriter’s new single is now out via Royal Mountain Records (Alvvays, Metz, Homeshake). Petcoff, is due to relase a new album in 2022

Deanna Petcoff on “I Don’t Wanna Get Over You:”

“I wrote this song with my good friend Jacob Switzer over zoom somewhere during the second lockdown (in Toronto). We wanted to write something to stay connected to each other during a time of extreme loneliness and isolation, so we decided to take this small idea I had and turn it into this sad, Strokes-y tune. We’d both been listening to a lot of The Magnetic Fields, and really valued how honest and brutal their writing can be. We wanted to say something that hurt a little bit, was a little bit embarrassing, and ultimately the most honest we could be.”

Deanna Petcoff, writes songs about her frustrating experiences as a young woman finding her voice and identity while navigating an ever changing city where an ex could be lurking around every corner. Having spent most of her teens and all of her twenties surrounded by music in Toronto’s indie scene, she learned the ropes under the watchful guidance of the women at Girls Rock Camp Toronto and very quickly developed her own unique brand of confessional indie rock. She excels with heart-on-her-sleeve, emotive lyricism that showcases her strength as a songwriter and a vocalist, and has seen her share the stage with the likes of Molly Burch, Tokyo Police Club, The Nude Party and many more.

Order “I Don’t Get Over You” by Deanna Petcoff HERE