“I Can’t Read Your Mind” by Tyrannamen 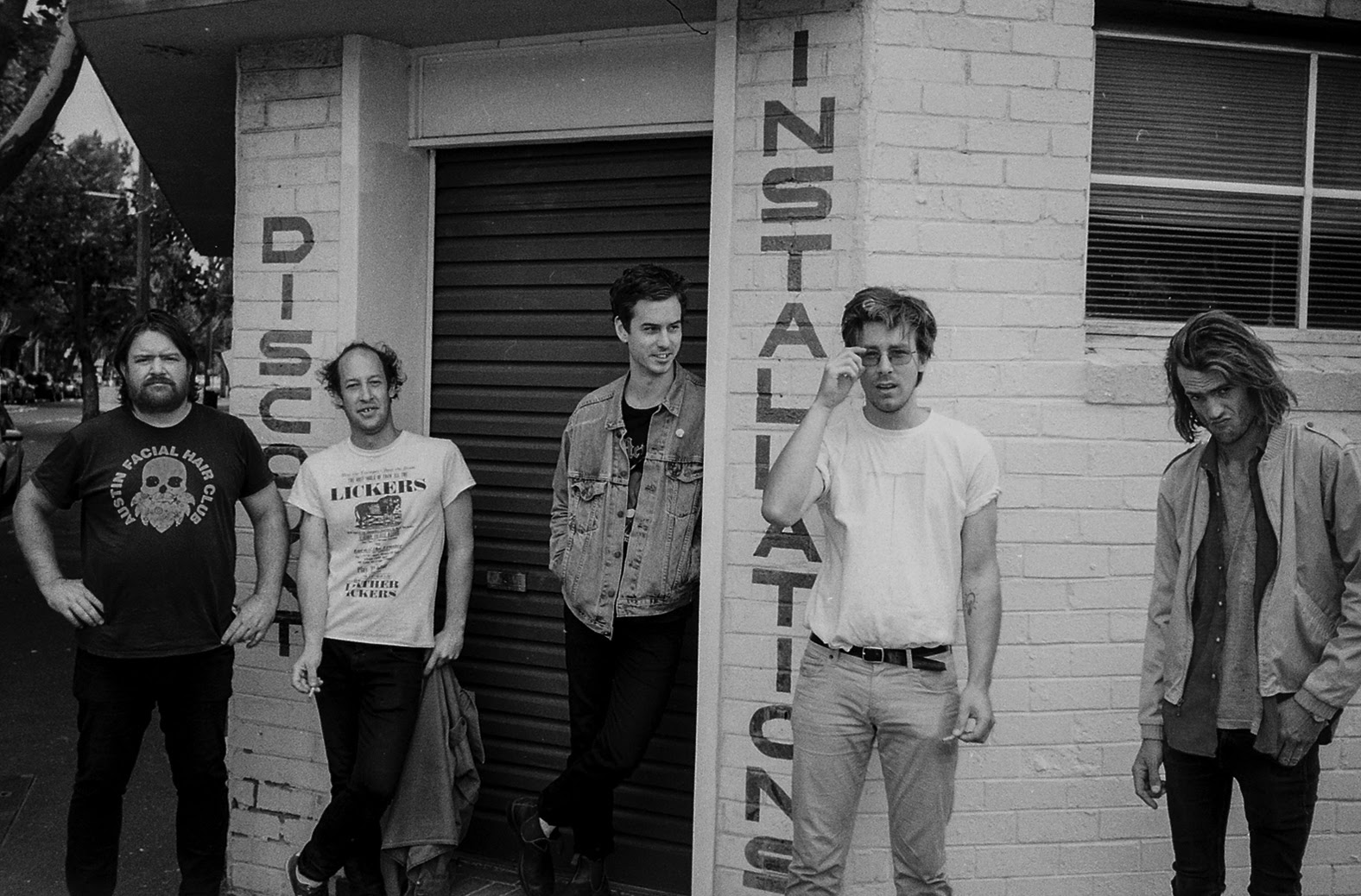 After five years of playing gigs, Melbourne’s Tyrannamen (featuring members of Twerps and Whipper in their ranks) are set to release their debut self-titled album on London’s Static Shock Records (Sheer Mag, Sievehead, Sauna Youth) on 23rd September. The release follows a limited pressing on Cool Death Records in their homeland.

The founding members of Tyrannamen, who were neighbours at the time, found themselves hanging out and bonding over their shared love of the champions of Memphis rock and roll (Alex Chilton, Greg Cartwright, Jay Reatard etc). The rest of the lineup fell into place around 2010 and the band immediately perfected their brand of high energy garage rock.

Inspired by “pop songs, unfulfillment, romance, naivety, frustration”, Tyrannamen almost never recorded an album at all, and were just meant to be a live experience until Cool Death convinced them to commit their songs to wax. Singer Nic Imfeld explains: “Bradford from Cool Death just wanted to do it because he wanted to have an album, you know? He wanted to have it at home. I just figured I should fuckin’ pull my head out my arse. If someone wants the songs and they’ve been around for that long, it probably means a bit more to other people than it does to me now, or to the band. So why deprive somebody of that?”

The album sits somewhere between Alex Chilton, Royal Headache and Irish power pop kings The Moondogs. Other highlights include the anthemic ‘You Should Leave Him’ which starts like The Undertones ‘Get Over You’ before heading into a straight up pounder, with Nic Imfeld’s raw but tuneful voice taking the song to pop heaven. This album tugs at your heart, twists at every turn and deserves to be loved for years and years to come. 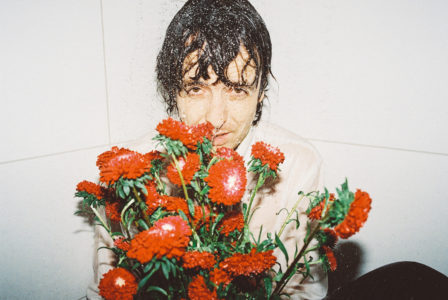 “Where The Heart Is” Martin Frawley 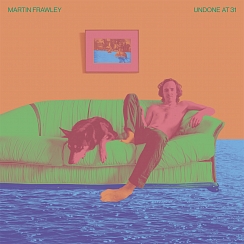