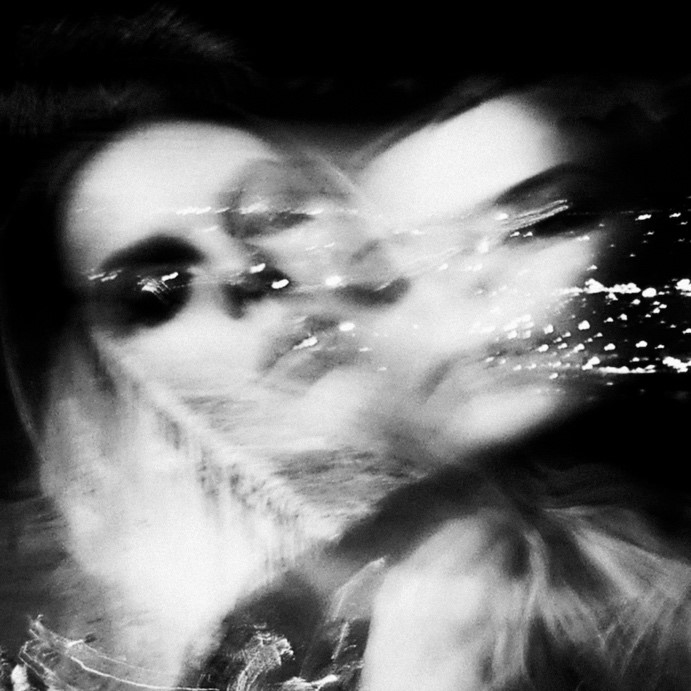 I Break Horses have announced, their new full-length Warnings, will be released May 8th via via Bella Union. Alongside this news they have shared first track “Death Engine” and self-made video. The lyrics of which highlight the troubled minds of today’s youth in our harsh contemporary times, Maria Lindén says: “The song, which was written in connection to a close friend’s suicide attempt, also reflects upon the increasing reports that suicide is the second leading cause of death among Generation Z, with this age group having more mental health issues than any other generation.”

The process of making Warnings involved different kinds of dramas. “It has been some time in the making. About six years, involving several studios, collaborations that didn’t work out, a crashed hard drive with about two years of work, writing new material again instead of trying to repair it. New studio recordings, erasing everything, then recording most of the album myself at home…” Warnings was mixed by Chris Coady (Beach House, TV on the Radio). “Before reaching out to Chris I read an interview where he said, ‘I like to slow things down. Almost every time I love the sound of something slowed down by half, but sometimes 500% you can get interesting shapes and textures.’ And I just knew he’d be the right person for this album.”

If making Warnings was a slow process, so be it: “Nowadays, the attention span equals nothing when it comes to how most people consume music,” Lindén says. “And it feels like songs are getting shorter, more ‘efficient’. I felt an urge to go against that and create an album journey from start to finish that takes time and patience to listen to. Like, slow the fuck down!”