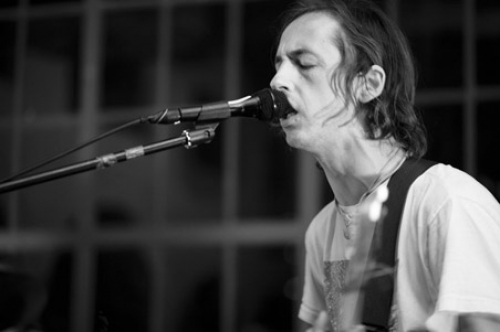 The Italian duo have always have a driving force behind their albums. Their last courageous offering ‘Don’t Take it Personally’ focused on the struggle between technology and nature and now ‘Hyperocean’ has allowed the band to conceptualise something that has inspired them from the start of their musical careers: Water. “Water is also the element from which Niagara started as a project, and so we felt the need to go back there to our beginning, to what really inspired us emotionally and not just intellectually from the very beginning.” Water also plays a central role in the production of the album in addition to the central theme, Tomat and Ottino explain: “Technically, we recorded sounds of water to create soundscapes of water beats and rhythms. We bought some Hydrophones and started sampling water sounds, which helped us to leave Earth and enter our imaginary world made of water.”

Title track “Hyperocean” sculpts Niagara’s imagined world into a reality and following recent contributions from Liars and Gonjasufi, has been given the deluxe remix treatment it deserves. Here Animal Collective’s Deakin has put his trademark stamp on the track, beautifully coordinating the elements with a choir of voices and cavernous echo.