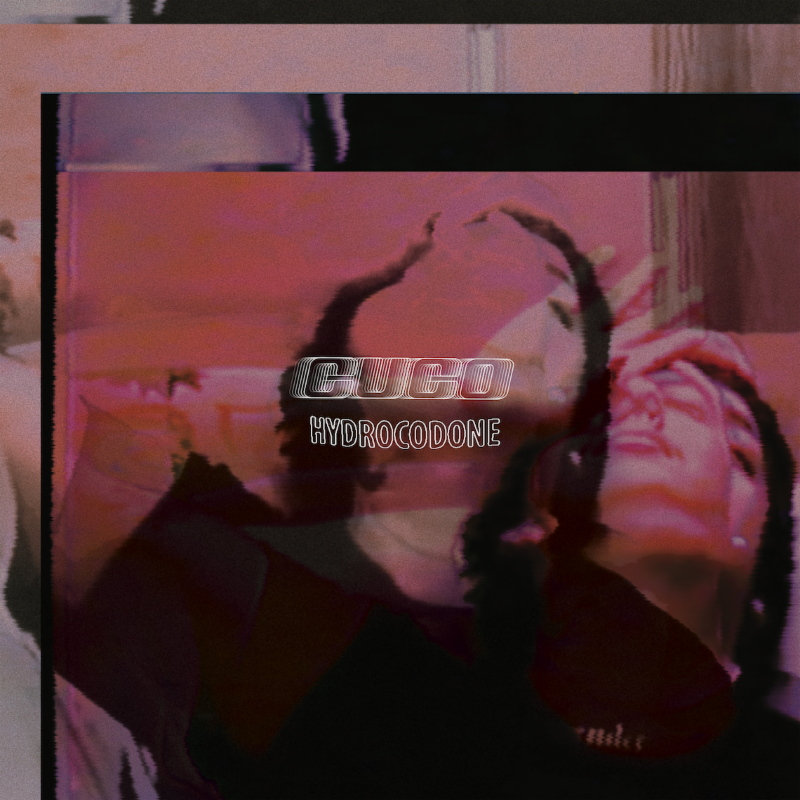 Cuco recently released his new single “Hydrocodone.” The melancholy new track sees Cuco telling a somber love story of the feelings of isolation that surface around a young heart break paralleled with the recovery process Cuco went through in healing from a car accident that he and the band suffered while on tour in Fall of 2018.

“I’m super excited to be back releasing my own music with this single ‘Hydrocodone’, the first one from my debut album. Ecstatic to put this song out after two years of working on it, having finished it on my Apple headphones in the hotel room off Hydrocodone post surgery recovering from our accident. Hope you enjoy it.”

To coincide with the new track, Cuco is announcing a run of North American headline tour dates this summer starting on the East Coast and concluding in his hometown of Los Angeles. This will be the first national tour he’s embarked on since the accident.