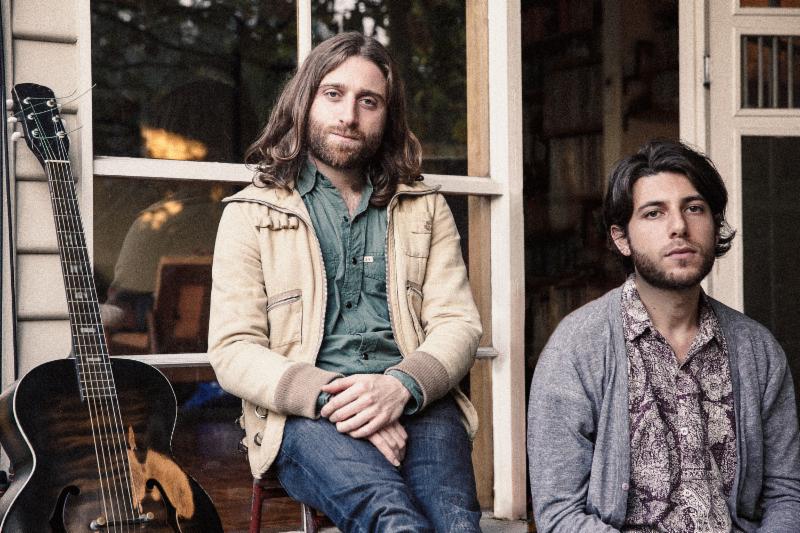 Husky are happy to share a stream of their track “Arrow” which is taken from their forthcoming album Ruckers Hill.

Ruckers Hill will be released next Tuesday, June 2, on Nevado Music. Between now and release day the band will give fans an additional glimpse into the album with a new track being shared daily! On June 2 and to celebrate the Ruckers Hill release the band will reveal the entire album via their own Soundcloud for a limited time.

Ruckers Hill was produced by Husky Gawenda and bandmate (and cousin) Gideon Preiss and co-produced over many sessions with storied Sydney producer Wayne Connolly. Phil Ek took the reigns on mixing (Fleet Foxes, The Shins, Band of Horses) except for the single “I’m Not Coming Back” which was mixed by Peter Katis (The National).