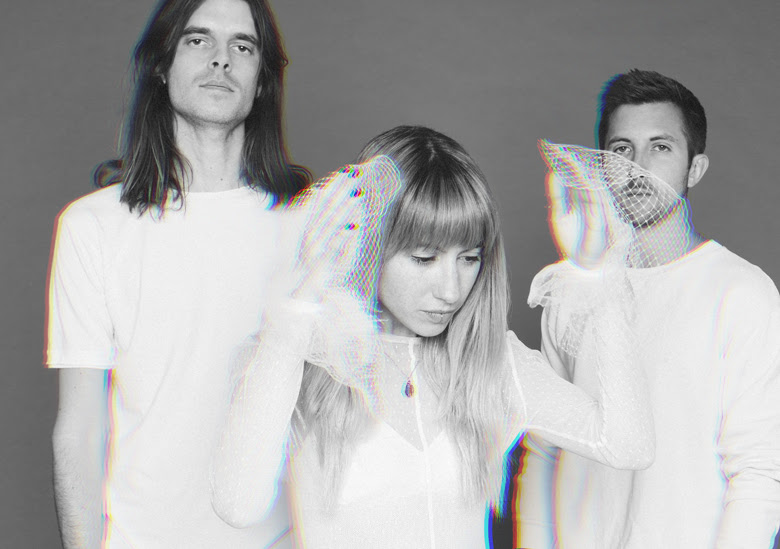 Hundred Waters have unexpectedly released a new five song EP entitled Currency. The EP was written and self-recorded/produced over the last three years at various shared houses in Los Angeles, California. It’s a deeply personal record that reflects a period of profound change within the band, wherein relationships have shifted into unfamiliar territory. Songwriter and vocalist Nicole Miglis states:

“these songs revolve around the balance between self and another, of the fine line between giving too much and not enough. how the lowest emotions are the ones that bring us closest when we open ourselves to others. how sadness and vulnerability can bring the most power and the most destruction. how truly giving yourself to someone else in any relationship can lead to a loss of identity. and how to reclaim ourselves when those lines have been erased? where do we find worth within ourselves and what do we value. which parts do we give of ourselves, what do we keep, and what we ask for in return?”

The EP was generated during the same fertile recording sessions as the band’s forthcoming third album, which is nearing completion and due for release this Fall on OWSLA. The new album will be the trio’s first full length since 2014’s The Moon Rang Like a Bell, led to worldwide tours with such diverse acts as The xx, Alt-J, and Interpol.

This Sunday, May 14th the group will perform a special set (including debut performances of new material) at the fourth annual FORM Arcosanti, the music & arts festival they founded and curate in Arizona. The festival’s 2017 headliners include Solange, Father John Misty, James Blake, Future Islands, and Skrillex. 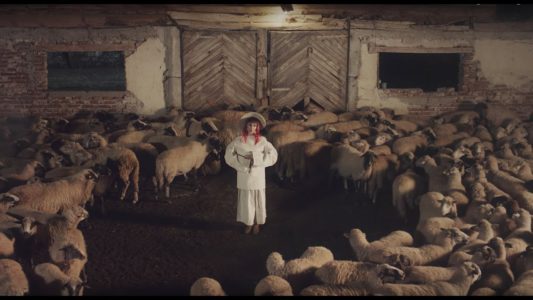