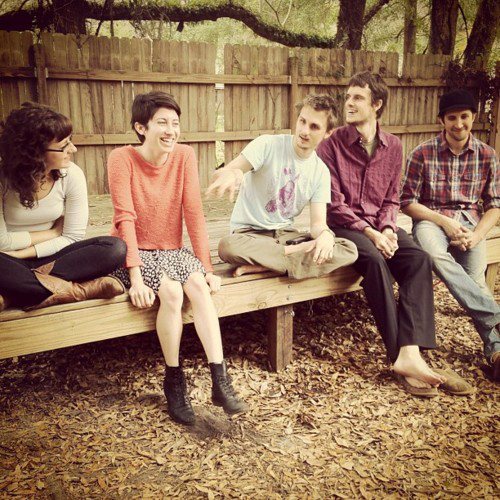 Hundred Waters has launched a pre-order for a new two song 7″ coming soon on Small Plates/OWSLA. The release consists two radical new arrangements of songs from the band’s debut full length and was recorded in a single day session at Stadium Red Studios in Harlem in May of 2012. “Caverns” was rework for a piano and vocals performance by Nicole Miglis, the recording of which was documented by YoursTru.ly (video link above). The new version of “Visitor” is decidedly more intimate than its album counterpart, boasting a new arrangement for guitar, bass, flute, trumpet, trombone, alto sax, clarinet, drums, and vocals.

The 7″ announcement arrives just ahead of a run of tour dates with Freelance Whales, which kicks off in Hoboken, NJ on January 15 before winding its along the East Coast and Midwest for conclusion February 1 in Wilmington, Delaware. Fresh off a Fall tour with Julia Holter, their first European tour, and the veritable landslide of critical acclaim following their performances at CMJ Music Marathon. More tour announcements will be forthcoming.