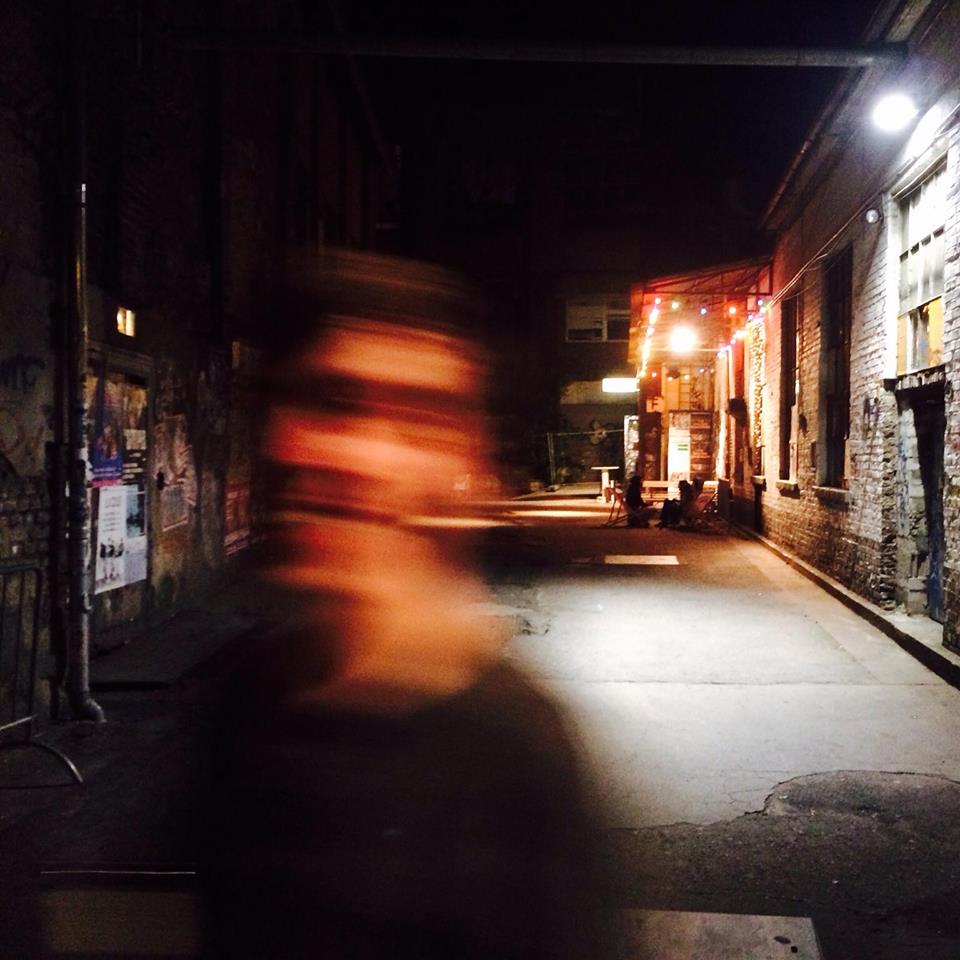 Human Heat is the new musical outlet for Alex Schaaf, founder of indie band Yellow Ostrich and current sideman in the Tei Shi live band. The music he is releasing as Human Heat reflects a new direction in his musical journey: away from the vocal loops and jagged guitar riffs of YO and towards a more warm, rhythmic sound that mixes vintage organs and fuzzy synths with propulsive beat-driven tracks. Drawing from such influences as Caribou, Arthur Russell, and Darkside, the new “EP2” combines earworm songwriting with immersive sound production, leading you to the dance floor with darkly catchy tracks. The EP was written and recorded from late 2014 until early 2016, and is slotted for release in March. “Remember When” was released as the first single on February 16th.