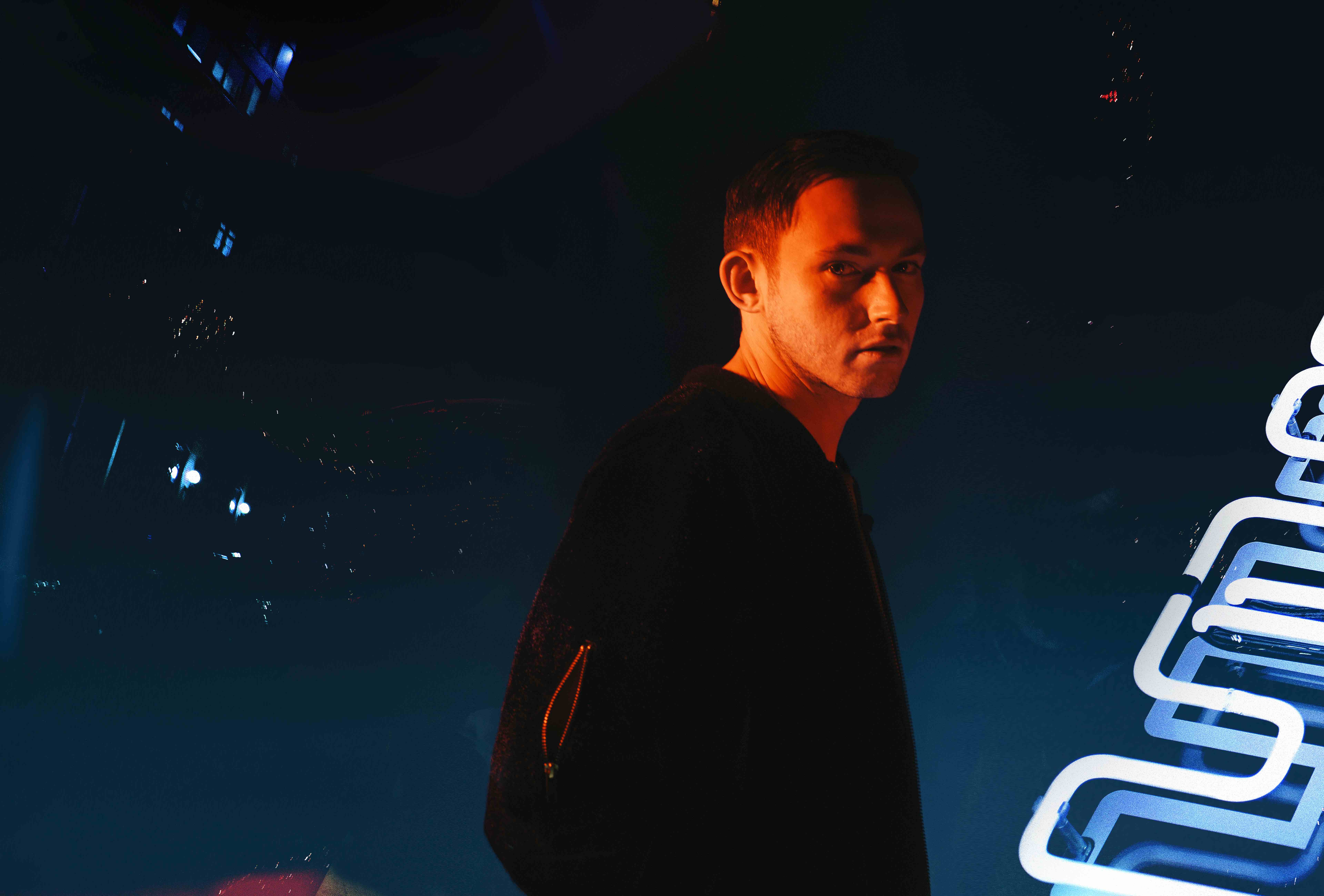 The stream of “Scud Books” is accompanied by visuals of Hudson’s LA Boiler Room takeover in late 2014, interlaced with stop motion of orchids.

For the first time in his career, Hudson Mohawke has formed a band to perform his music. Lantern is his second full-length, his modern take on Hip Hop, Pop, RnB & Avant Garde Electronics. In the six years since his debut, HudMo has released multiple singles and EPs; continuing his rule of the underground club scene. His US break-out came in 2012 with TNGHT, the collaborative project with Montreal producer Lunice, which saw their production influence various rappers and help reintroduce the US dance / EDM scene to hip hop as club music. In the two years following, Hud Mo has worked on releases from Drake, Kanye West, John Legend, Young Thug, Pusha-T, Future, and Antony Hegarty.