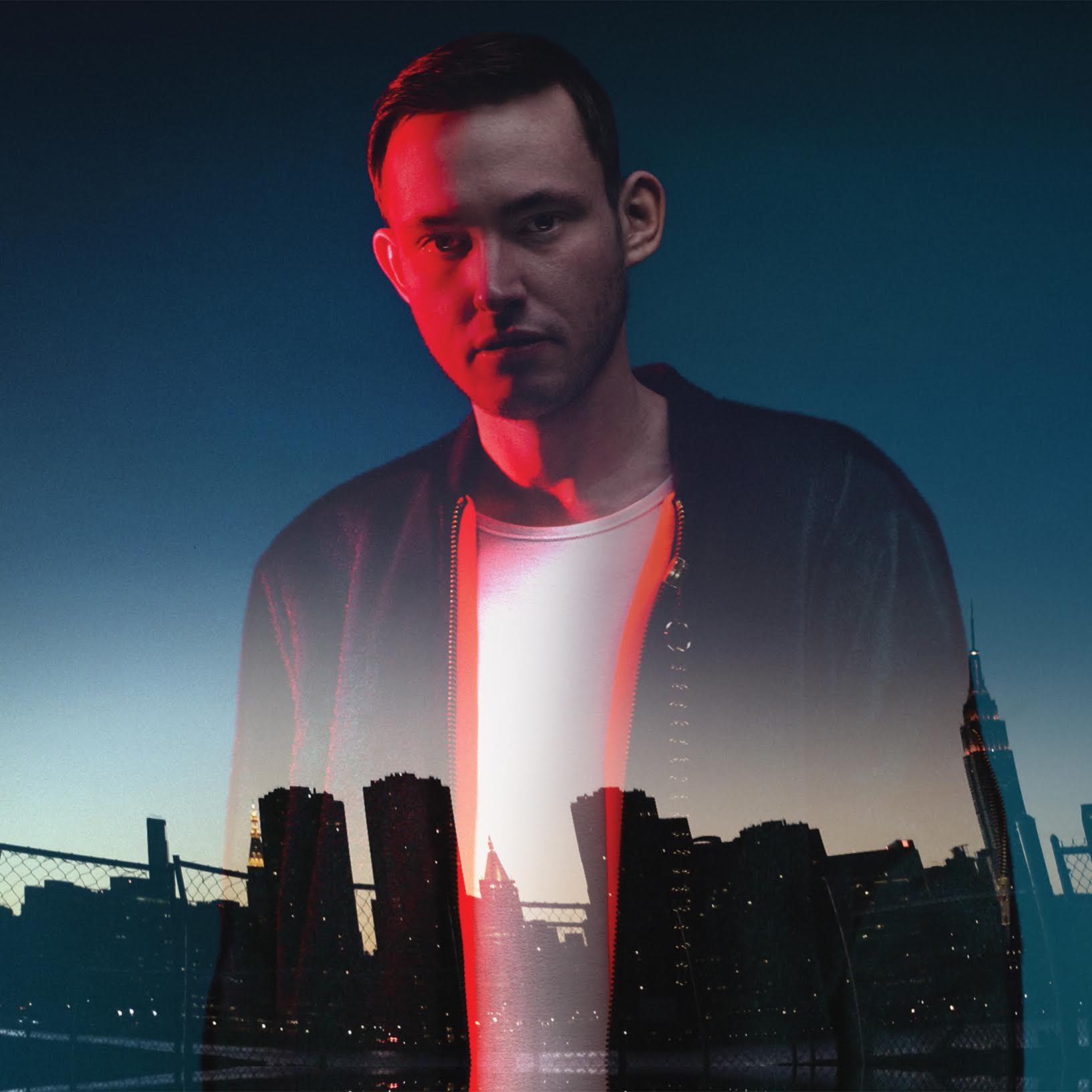 Ahead of his forthcoming release Lantern, Hudson Mohawke is unveiling the the video for the album’s track’s “Very First Breath.” The cinematic video was filmed by young Dutch director Sam De Jong. His film sees a surreal and timeless flip on West Side Story where star crossed lovers from rival gangs try to return to their Very First Breath. The track also recently got the remix treatment from the groundbreaking German producer Boys Noize who flips the listerine-clean hook of Irfane’s original vocal into a French filter house workout, sending the song into a thrilling new direction.

“Very First Breath was something fresh for me. I’d been touring on the same circuit for a couple of years with Irfane and I had been so busy on TNGHT stuff I was itching to work on more song structured record… The album flows through the passage of the day and in my head, I see this song as the very beginning of the record. The sun just coming up. It was important this was the first track people hear.” – Hudson Mohawke