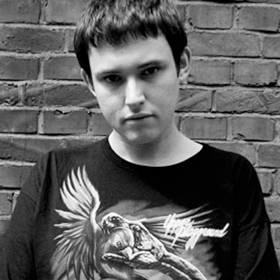 The past twelve months have seen Hudson Mohawke go from underground favorite to being one of the most respected hip-hop/electronic producers, both as an artist and behind the scenes. Teaming up with Lunice last year, the duo formed TNGHT and their eponymous EP proved to be a game changer, soundtracking every sweat-soaked club night and festival for the better part of the last year. Along with some upcoming high-profile TNGHT shows, Hudson Mohawke is doing his first run of North American solo dates in a long while.

Recently signed to G.O.O.D. Beats for production, Mohawke is a central producer and collaborator on the forthcoming Yeezus album from Kanye West. He is also currently at work on new TNGHT material, as well as his own sophomore album due out in 2014.