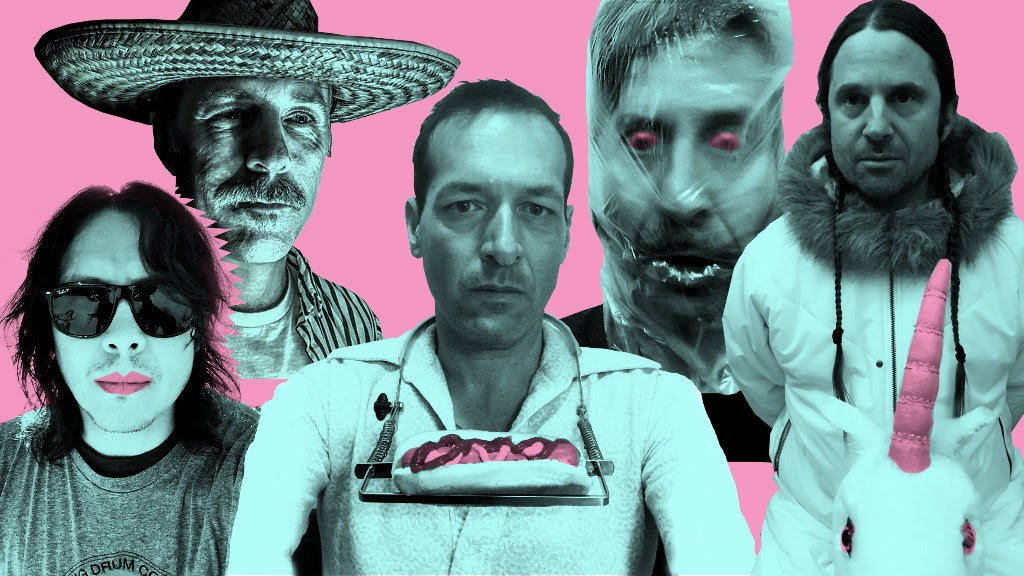 Hot Snakes’ new full-length Jericho Sirens, comes out March 18th via Sub Pop. The band’s fourth album (and first in 14 years!!!) from the San Diego-based band will be available on CD / LP / DL / CS worldwide on Sub Pop Records. The album was produced by the band and recorded in Philadelphia and San Diego throughout 2017. Earlier this month, Hot Snakes whet fan appetites by unleashing a trailer featuring :60 (of a total :78) seconds of the monster Jericho Sirens track “Why Don’t It Sink In?”

Hot Snakes previously announced UK tour in support of Jericho Sirens runs January 25th-February 3rd, 2018. The band will then play a hometown release show in San Diego at the Casbah on March 7th, which is then followed immediately by a midwestern U.S. tour March 10th-16th. Tour dates below.

Swami John Reis and Rick Froberg have been making noises together since high school. In 1986 it was the post-hardcore chime of Pitchfork. In 1991 it was the sprawling, multi-faceted arrangements of Drive Like Jehu. In 1999 it was the lean, mean swagger of Hot Snakes. Reis and Froberg are responsible for some of the most turbulent rock and roll of their, or any, generation.