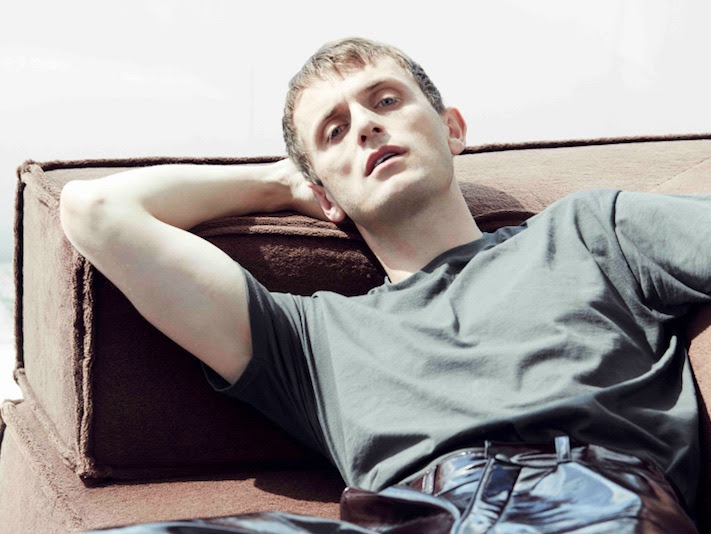 Nils Bech Bech has become a favorite of the art world, performing at such venerable venues and events as Venice Biennial, ICA (London), New Museum (New York) and the Van Gogh Museum (Amsterdam). He has also featured in two plays at the Norwegian National Theater, most recently in Shakespeare’s Richard III; where he performed excerpts from his upcoming album Echo. Already a star at home, Echo is Bech’s first album with DFA. The album explores “echoes” of the people in his life over the past five years; their search for love, how love can deceive and destroy, but also be the key to everything. Sonically, the record infuses urban, contemporary dance music with hip hop roots – hard beats in juxtaposition to Bech’s vulnerable bass-baritone.