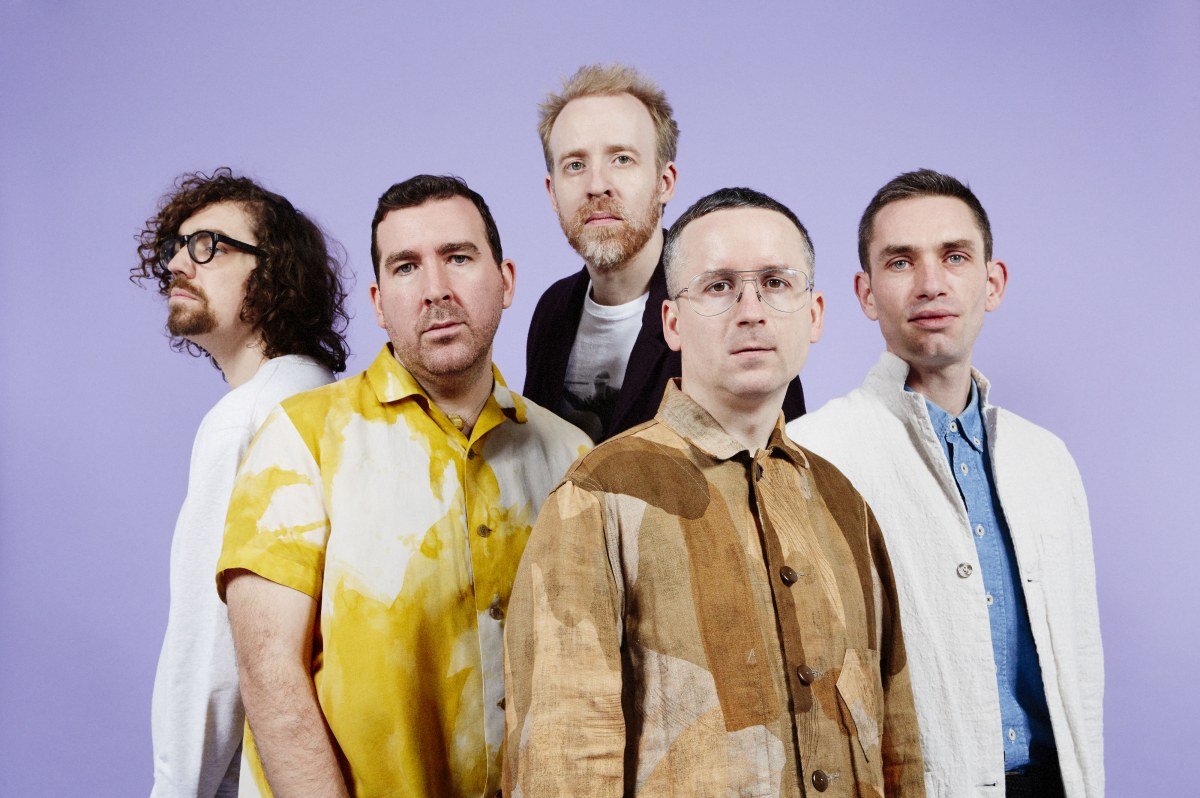 After the release of their 2019 A Bath Full Of Ecstasy and a remix album featuring Paul Woolford, KiNK, and Superorganism, Hot Chip have shared a new video for “Positive,” directed by Sebastian Strasser. Sebastian said of the video, “This film is about love and the lack of it; about the tension between the natural flow of energy versus our social constructs. The free soul is rare.”

Hot Chip’s Alexis Taylor chose to write from another person’s perspective for “Positive” – the song attempts to understand how someone copes with illness, sadness, and living a lonely life on the streets. The song tackles a dark subject matter while offering the protagonist a moment of respite through music: a juxtaposition between the frenetic euphoria of the sound and the melancholy of one human being, just hoping that someone, somewhere, cares.

Hot Chip are set to head on tour in India and Australia next month, with US dates beginning in April, including Coachella.tickets available at hotchip.co.uk