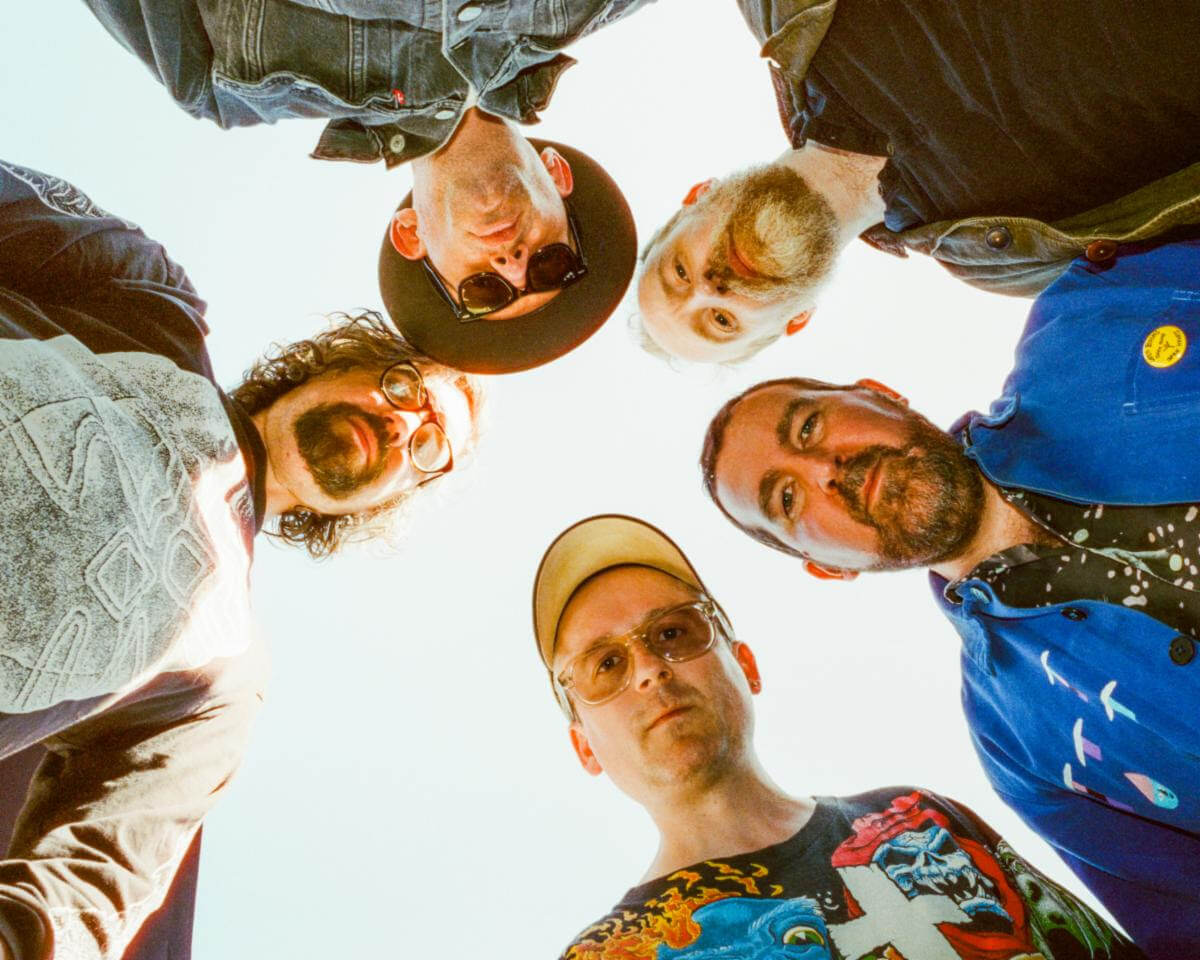 Hot Chip have dropped their third single off their forthcoming new album Freakout/Release, available August 19, The title track is off their eighth record, the sound of “Freakout/Release”. The track follows previously shared singles “Eleanor” and “Down.”

“Freakout/Release” is more akin to their brilliant cover of Beastie Boys’ “Sabotage” which is what kickstarted the writing process of the new LP. On the new song, the five-piece use distorted vocoders, crunchy guitars and pounding percussion to harness that irreplicable live energy. And as Alexis Taylor sings “I need an escape and some primitive healing”, he distils the themes of the album simply, “Life’s what you make it… Make a sound and throw the shapes.” Hot Chip are Owen Clarke, Al Doyle, Joe Goddard, Felix Martin and Alexis Taylor.

Talking about the song, Taylor says: “Freakout/Release is about pent-up energy and the need for release, and escape. It’s also about making sense of music, and at times being plagued by the thing you focus on – music never leaves my head for a second, which is usually a good feeling, but it can feel claustrophobic at times too. It’s also about finding your place in relation to music and to performing. The riff should feel brutal and dumb and elemental and Joe was thinking about Seven Nation Army and the simplicity of that swinging from quiet to loud and back and forth.”

Freakout/Release is another dizzying high in a multi-decade career that’s seen Hot Chip continuing to innovate and develop a rich, resonant songcraft. Written and recorded in the band’s newly minted Relax & Enjoy studio in East London, a creative space that Al Doyle began building from 2019. Coalescing in the Relax & Enjoy studio was essential in establishing the album’s lively, full-band sound and marks the first time Hot Chip began work on a new record all together as well as reuniting them in the same room for the first time following their touring behind 2019’s A Bath Full Of Ecstasy.

Lyrically, Freakout/Release explores darker emotions than previous Hot Chip albums have, drawing from the personal and the political to chart the ways people survive even amidst immovable struggles. “We were living through a period where it was very easy to feel like people were losing control of their lives in different ways,” Goddard explains. “There’s a darkness that runs through a lot of those tracks.” 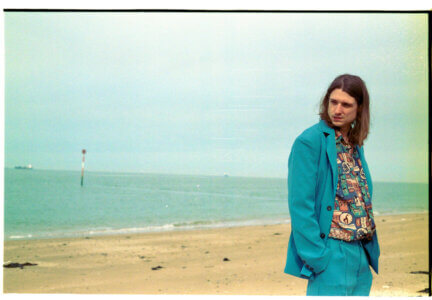