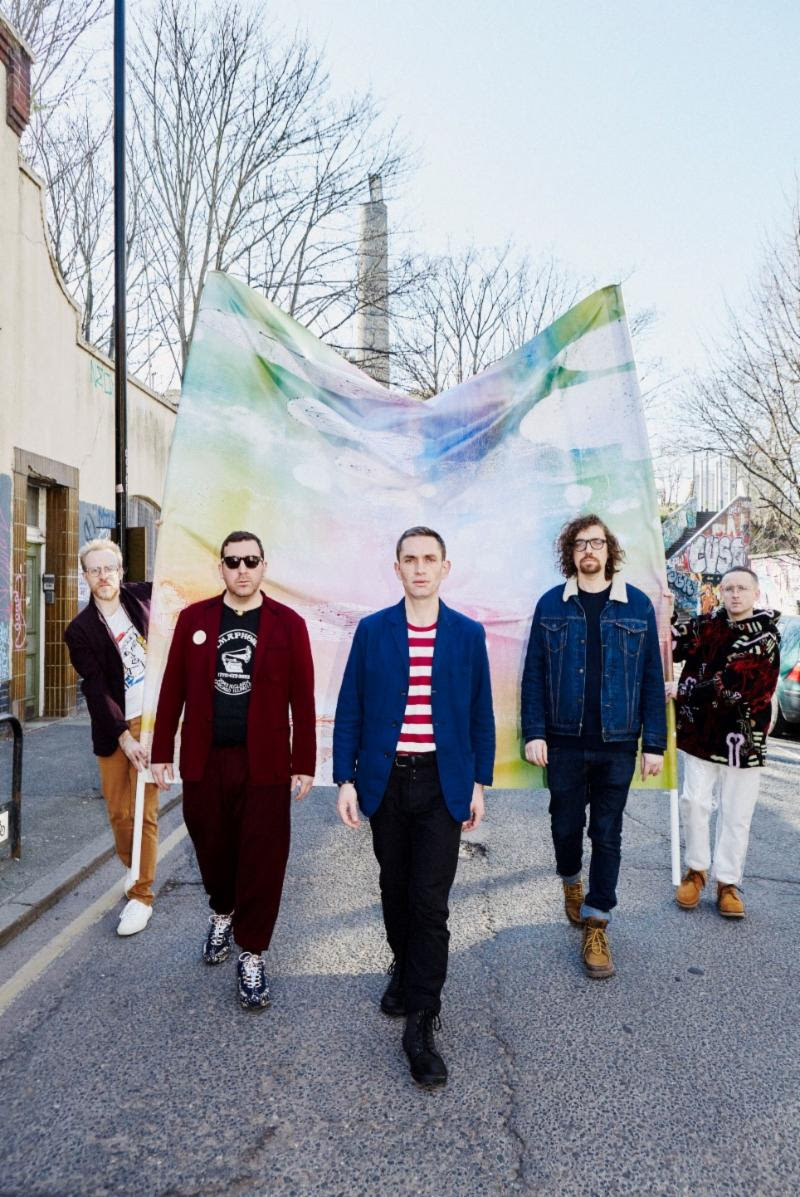 “Spell” showcases some of the more experimental vocal production found on A Bath Full of Ecstasy. The track, originally started life as a track for Katy Perry (Alexis Taylor and Joe Goddard contributed to her 2017 album Witness), Hot Chip will head to North America in September before returning to the UK and Europe for their biggest headline tours to date.

Directed by Simon Owens, the video for “Spell” takes the lyrics “Like a spell you are under | And now I feel your curse / It’s all that I wanted / A memory in reverse / Forever I’m haunted” and twists them into a weird and warped bedroom that wouldn’t be out of place in an Evil Dead film.

A Bath Full of Ecstasy is the first time the band have chosen to use outside producers from the offset, working with the late Philippe Zdar (Cat Power, Beastie Boys, Phoenix, Cassius) and Rodaidh McDonald (The XX, Sampha, David Byrne),