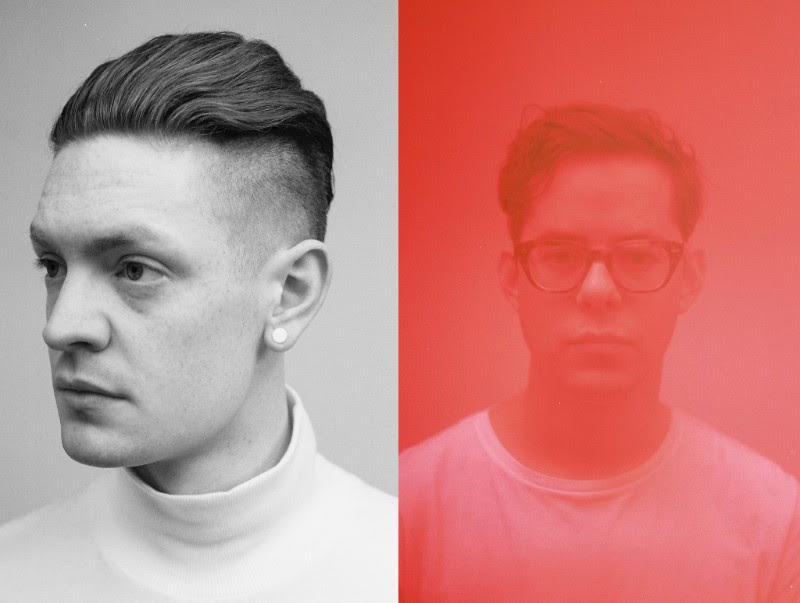 UK duo HOST have released their debut single, “All Night Every Night.” The track will see an April 8 release as a AA-side single via B3SCI Records alongside forthcoming track “State of Your Soul.”

Produced by the band and mixed by Steve Dub (of The Chemical Brothers), “All Night Every Night” features vocals from both members of HOST, Ben Leverock and Tommy. The duo met in East London via a mutual friend who brought them together over their love of New Order, Talking Heads and house producers like Marshal Jefferson and Phuture. The connection was instant and from their early writings sessions came “All Night Every Night,” a clear melding of their musical influences.

In their own words, “All Night Every Night” is,

“…about being caught in a constant endless feedback loop. Continually making the same mistakes with no ending. Life as an infinite ant mill.”

Ben has subsequently relocated to Berlin, where the local electronic music scene continues to inspire the band, now recording in both Berlin and London.

The debut single will be pressed on limited edition 12″ vinyl with cover art from Karen Knorr’s series Gentlemen (1981-83). Photographed in English gentlemen’s clubs across central London and discovered by the band at Karen’s recent Tate Modern exhibition, these provocative images echo the lyrical themes of both sides of the single.