After the recent news of her debut English LP Clashes, due out May 13th on Play It Again Sam, Polish alt/pop wonder Brodka has unveiled the darkly dystopian video for her new single “Horses”.

Of the video, Monika Brodka says: “It’s about transformation and spiritual metamorphose: mechanical horses, glorifying of metal and cars, an escape into an imaginary world”.

Having already released three albums in her native Poland, including 2010’s Granda, Clashes will mark her first release in English. 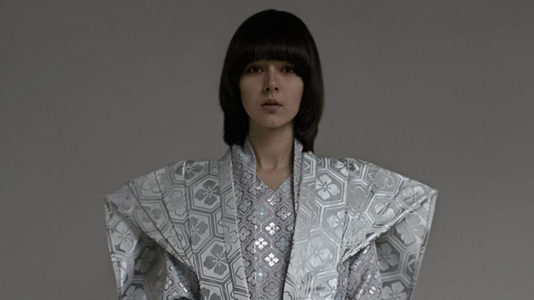 Brodka debuts new video for “Up In The Hill” 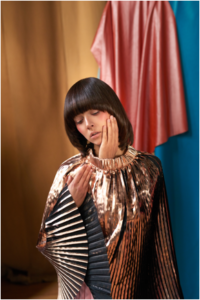 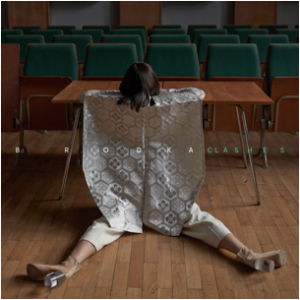