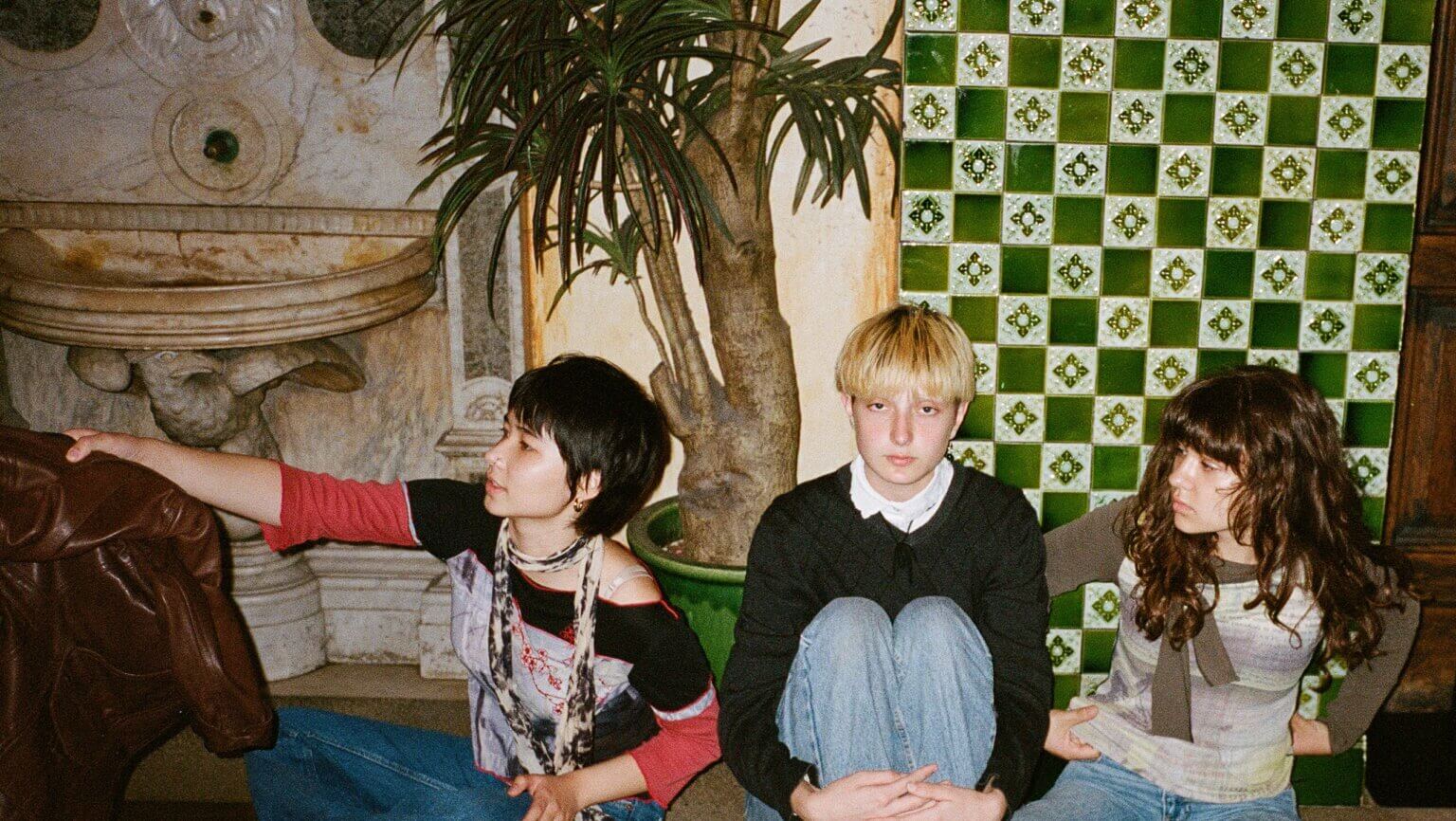 Horsegirl, is comprised of 17-19 year olds Penelope Lowenstein, Nora Cheng, and Gigi Reece. Today, the band have have shared a new video for their latest single “Billy,” their debut for Matador Records. Along with the new music, the Chicago band have announced a North American tour, during which they’ll make their SXSW debut and play their first show ever in many of these cities.

The trio’s New single “Billy” was recorded at Chicago’s Electrical Audio and co-produced by the band and legendary producer John Agnello (Dinosaur Jr., Sonic Youth, Kurt Vile), ‘Billy’ marks a significant evolution for the young band. The ‘Billy’ 7” will be out March 11 with a cover of the Minutemen’s “History Lesson Part 2” on the B-side (available on the 7” only) and can be pre-ordered today. Horsegirl discuss creating the song and video:

“There was a period of last year where the three of us spent everyday together writing and recording. It was during this time, when we practically lived in Penelope’s basement, that ‘Billy’ was written. Penelope had recently read about Nick Drake’s alternate tunings prompting her to detune her guitar, while Nora overlaid a rhythmic vocal line detailing the life of a fictional character, Billy. At the time, we had been listening to a lot of New Zealand underground bands (80’s/90’s Flying Nun). With that
scrappiness in mind, we worked the rest of the song out through improvising together, and ‘Billy’ quickly fell into place.

“‘Billy’ is our first release with a label, and it feels particularly special that it is with Matador, whom we have admired since we were young. After a year of hard work, we are very happy to finally share music, especially with those who have uplifted Horsegirl in the last year. We feel so thankful to have been able to record this song with John Agnello, who’s work we adore, at Electrical Audio, in Chicago. Recording this song was a dream experience for us, and John has become a very trusted mentor.

“We shot the ‘Billy’ music video with our friends on a rainy Chicago day and feel particularly thankful for everyone who danced the twist with us, and those who gave us their apartment, camera equipment, film expertise, and feedback. This video is a love letter to our city and friends. The song is a love letter to past music scenes we wish we could have witnessed. Please listen to ‘Billy’ in your kitchen with a group of good friends and dance along– we can’t wait to share it with you.” 2022 will see much more from Horsegirl. Their US tour will take place in the midst of Cheng and Reece wrapping up their freshmen years in college in New York City and Lowenstein nearing high school graduation in Chicago.